Regional Albany Eyes Special Session to Give Themselves a Raise
Regional 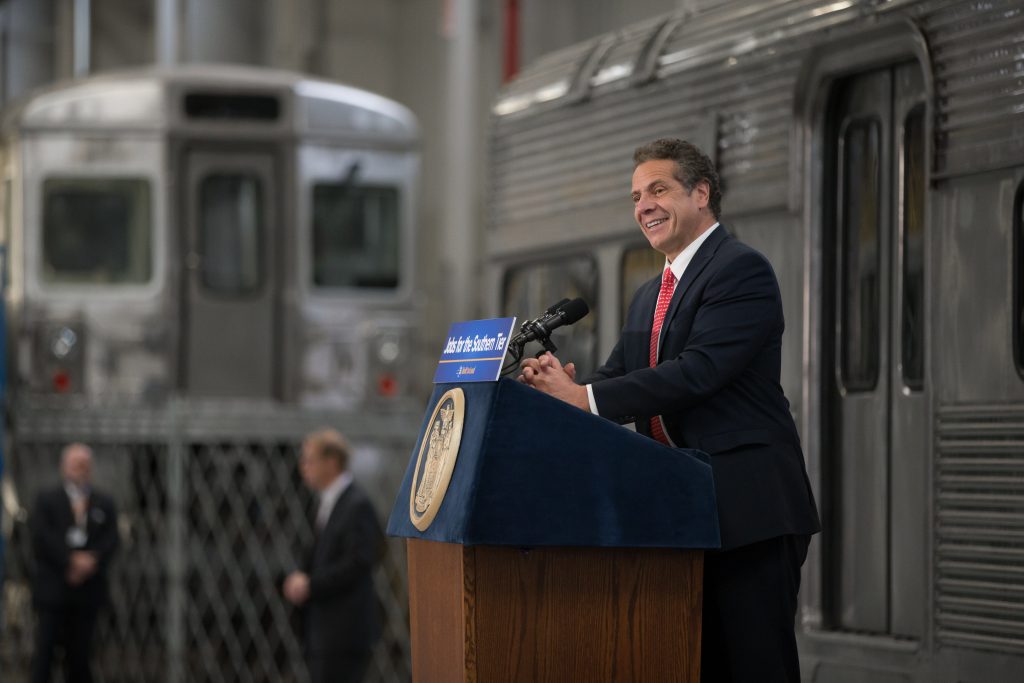 New York lawmakers could be returning to Albany for a special session focused on a legislative pay hike.

A spokesman for Gov. Andrew Cuomo said Wednesday night that the Democratic governor and top lawmakers are discussing convening a session before year’s end. Cuomo’s spokesman said that while lawmakers want a raise, Cuomo wants them to consider government ethics reforms and funding for a new hate crimes task force.

“The legislators are clearly interested in returning to reauthorize a Pay Commission which would need to act by the December 31st deadline if the legislators will receive any pay raise,” spokesman Rich Azzopardi said in a statement emailed to reporters. “The Governor is most interested in having the people’s business attended to and believes if there is to be a special session the legislators should do more than merely reauthorize a committee to consider their pay raise.”

Lawmakers now make $79,500 and haven’t had a raise in nearly two decades. A state commission recently balked at authorizing an increase. Lawmakers have until the end of the year to vote to give the commission more time to reconsider if any pay raise is to take effect next year.

Assembly Speaker Carl Heastie confirmed the discussions but said it would be “wildly inappropriate” for lawmakers to pass Cuomo’s proposals in order to secure a raise.

“We are simply not going to trade a pay raise for any piece of legislation,” he said in a statement. “…The Governor is entitled to his wish list about how he wants to see the world, but the Legislature is a co-equal branch of government and must be respected.”