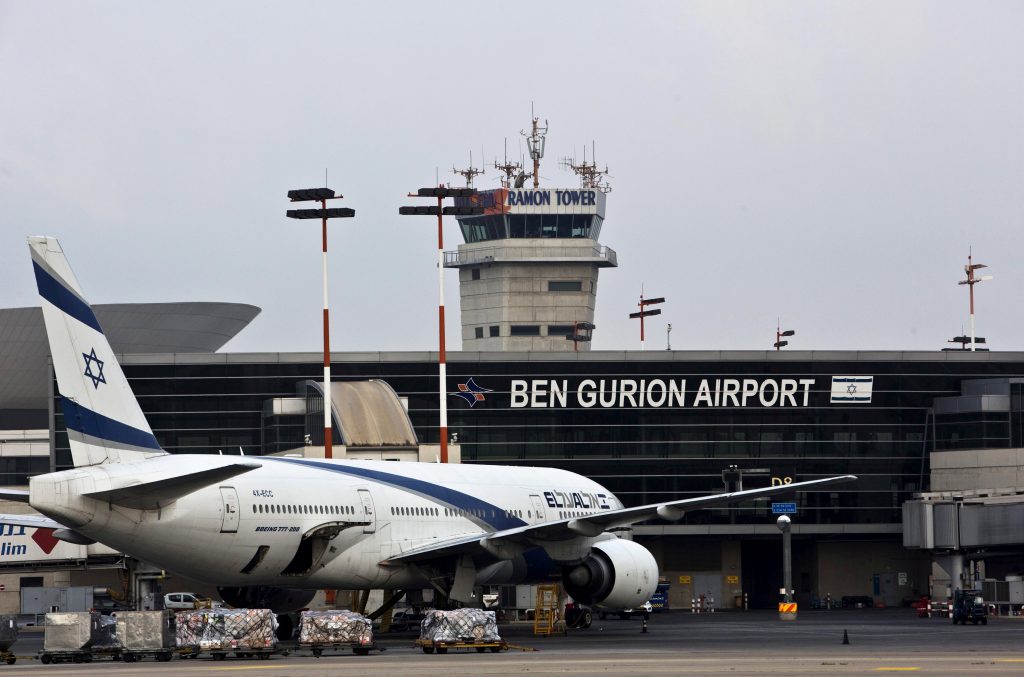 El Al and its pilots have agreed on terms of a new deal aimed at ending a year of protests that forced flight cancellations, delays and higher expenses, the country’s flag carrier said on Monday.

The airline and its pilots have been locked in a bitter dispute for the past year, with pilots protesting against El Al’s attempts to impose efficiency measures to reduce costs, particularly as competition has intensified.

El Al, which has a fleet of 42 aircraft and employs some 600 pilots, said in a statement that the two sides were finalizing the deal and it would likely be signed in the coming days, sending shares in the airline 4 percent higher.

The Histadrut said in a separate statement it was happy to help bridge the gap between the sides and they would meet on Monday to finalize the deal.

The dispute with pilots contributed to a 25 percent drop in El Al’s third-quarter profit to $70 million as revenue fell 1 percent and expenses grew 7 percent despite a 17 percent decline in fuel costs, it said last week.

In protest at the efficiency measures, pilots who had taken on extra flights began to split them. Those working outside their regular rota would fly in one direction and get paid to sit in business class on the return leg, increasing El Al’s costs.

Instead of four pilots flying to New York, staying over for the required 44 hours and then flying the plane back to Israel, El Al was forced to send eight pilots on full pay. Pilots also extended flights by as much as an hour to receive extra pay.

After El Al banned split-flights due to the cost, it was forced to cancel about 15 flights, including to New York, Los Angeles and Asia, and lease aircraft and crews from European carriers.

Under the new agreement, pilots will receive an annual salary increase of 7.35 percent while pilots will halt split-flights and El Al will no longer lease planes.

Pilots will have overnight stays cut to 27 hours from 44 hours before flying the return leg, and a flight from Tel Aviv to New York will take 40 minutes less.

El Al has said some pilots’ salaries have doubled to about 160,000 shekels a month this year, mainly due to overtime, adding 270 million shekels in labor costs.

Most El Al pilots are former Air Force pilots, and many Israelis feel safer on El Al because of tough security, though the airline has been losing market shares as passengers increasingly seek out cheaper options. El Al had allowed passengers to cancel flights or change dates without penalties.