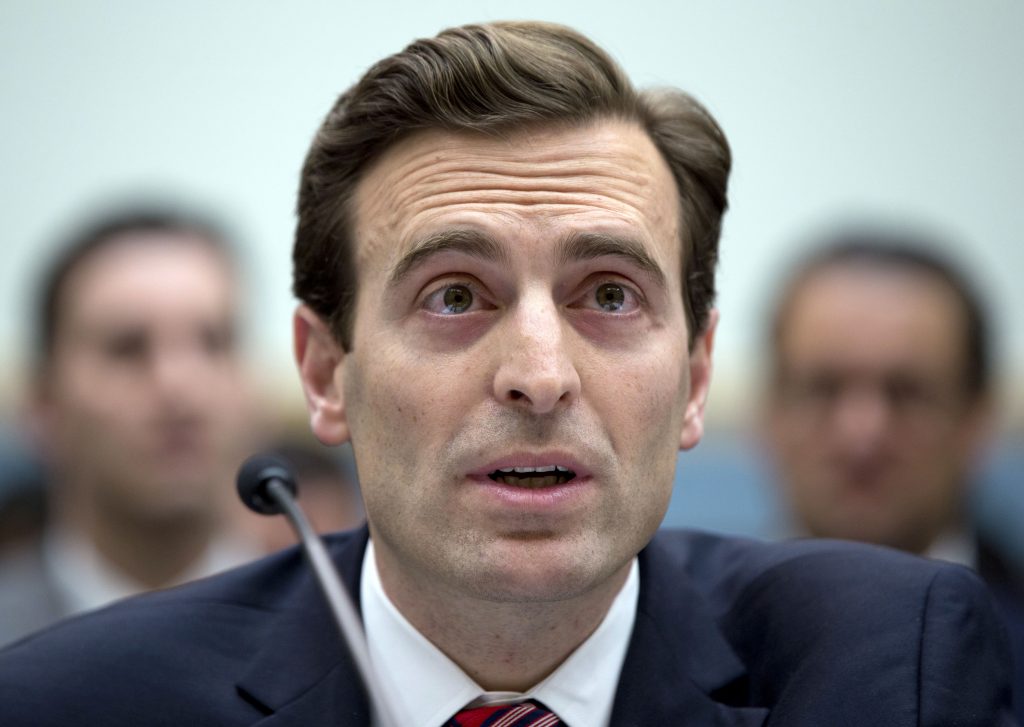 In a blow to the Obama administration’s labor-law plans, a federal court has blocked the start of a rule that would have made an estimated four million more American workers eligible for overtime pay.

As a result of Tuesday’s ruling, overtime changes set to take effect Dec. 1 are now unlikely be in play before vast power shifts to a Donald Trump administration, which has spoken out against Obama-backed government regulation and generally aligns with the business groups that stridently opposed the overtime rule.

The U.S. District Court in the Eastern District of Texas granted the nationwide preliminary injunction, saying the Department of Labor’s rule exceeds the authority the agency was delegated by Congress.

“Businesses and state and local governments across the country can breathe a sigh of relief now that this rule has been halted,” said Nevada Attorney General Adam Laxalt, who led the coalition of 21 states and governors fighting the rule and has been a frequent critic of what he characterized as Obama administration overreach. “Today’s preliminary injunction reinforces the importance of the rule of law and constitutional government.”

The regulation sought to shrink the so-called “white collar exemption” that allows employers to skip overtime pay for salaried administrative or professional workers who make more than about $23,660 per year. Critics say it’s wrong that some retail and restaurant chains pay low-level managers as little as $25,000 a year and no overtime – even if they work 60 hours a week.

Under the rule, those workers would have been eligible for overtime pay as long as they made less than about $47,500 a year, and the threshold would readjust every three years to reflect changes in average wages.

The Department of Labor said the changes would restore teeth to the Fair Labor Standards Act, which it called “the crown jewel of worker protections in the United States.” Inflation weakened the act: overtime protections applied to 62 percent of U.S. full-time salaried workers in 1975 but just 7 percent today.

The agency said it’s now considering all its legal options.

“We strongly disagree with the decision by the court, which has the effect of delaying a fair day’s pay for a long day’s work for millions of hardworking Americans,” the Labor Department said in a statement. “The department’s overtime rule is the result of a comprehensive, inclusive rulemaking process, and we remain confident in the legality of all aspects of the rule.”

The ruling dealt a major blow to the Obama administration’s effort to beef up labor laws it said weren’t keeping pace with the times.

Opponents fought hard against the rule, saying it would increase compliance costs for employers who would have to track hours more meticulously and would force companies to cut employees’ base pay to compensate for overtime costs that kick in more frequently.

“This overtime rule is totally disconnected from reality,” said Karen Kerrigan, president and CEO of the Small Business and Entrepreneurship Council. “The one-size-fits-all doubling of the salary threshold demonstrated ignorance regarding the vast differences in the cost-of-living across America.”

The court agreed with plaintiffs that the rule could cause irreparable harm if it wasn’t stopped before it was scheduled to take effect next week.

The Department of Labor could appeal the Tuesday ruling, which might end up at a Supreme Court that includes some Trump appointees.

But the injunction takes political pressure off the incoming administration at an opportune time, according to labor law professor Ruben Garcia of UNLV’s Boyd School of Law. With no new overtime changes kicking in Dec. 1, Trump can accept the status quo and won’t have to risk angering workers by walking back overtime benefits shortly after employees start receiving them.

His administration could choose to make its own rule changes through the lengthy administrative process. Or Congress could amend labor laws.

The impending rule wasn’t front and center in the presidential campaign, but Trump did tell the news site Circa in August that he would love to see a delay or carve-out for small businesses in the overtime regulation. Republican House Speaker Paul Ryan was more vocal against it, saying it would be an “absolute disaster” for the economy and was being rushed through by Obama to boost his political legacy.