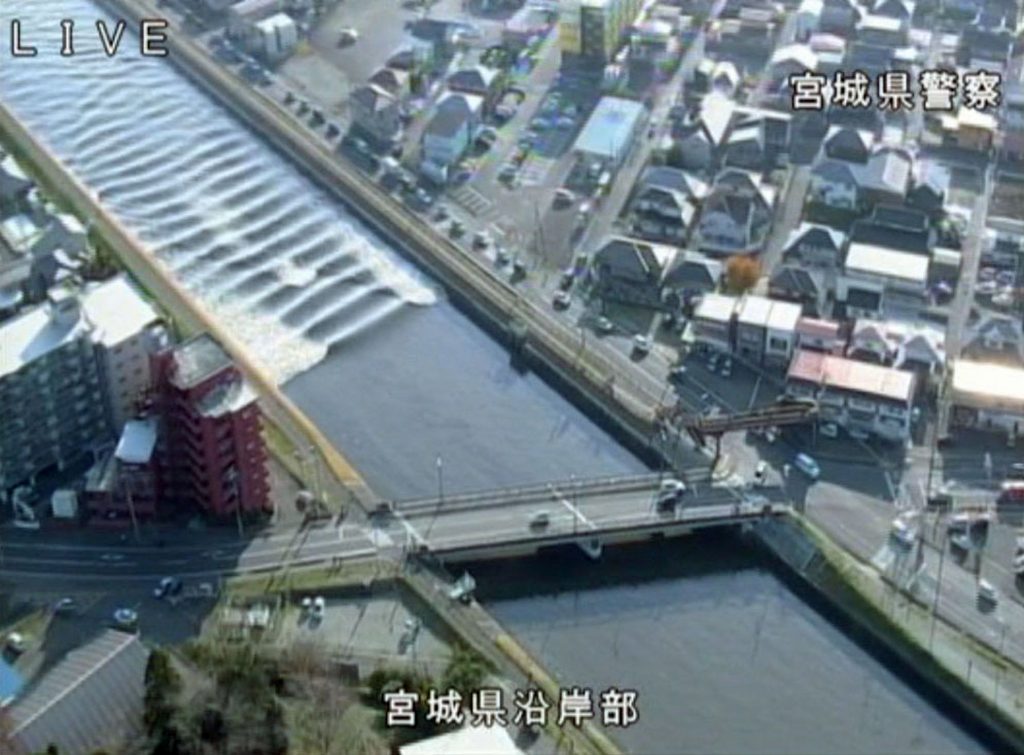 Massive tsunami waves slammed into Japan’s northeastern coast more than five years ago, killing about 18,000 people and prompting authorities to revise warning systems and evacuation plans to try to save more lives.

On Tuesday, when a magnitude 7.4 quake hit the same area, the country swung into action, using lessons learned in the March 11, 2011, disaster to ensure coastal residents evacuated well before the much smaller waves hit.

In 2011, warning broadcasts were mostly limited to broadcast media, radio, and city officials on loudspeakers, with volunteer firemen in trucks roaming the roads, telling residents to flee to higher ground.

But on the day now known as “3/11,” some of these failed due to power outages after the magnitude 9.0 quake, while many firefighters were killed when the waves – 100 feet high in places – rushed ashore.

“A lot of people told us they weren’t able to hear any of the broadcasts, the waves were bigger than expected, and many went back after the first one to check things out,” said Tsunetaka Omine, a disaster official in Iwaki, a city where around 460 residents died in 2011.

Iwaki now blasts warnings to every cellphone in the area, sends email messages and broadcasts on local radio in addition to the older methods.

Previous elaborate systems designating specific evacuation centers have also been abandoned along the coast in many cases as too complicated. Some designated areas were too low and became death traps where scores seeking safety drowned.

“Now, we basically just tell people to stay away from the sea, to head to the highest possible ground,” Omine said.

As a result, as sirens wailed shortly after dawn on Tuesday, ships headed out of harbors to deeper water and lines of cars snaked up nearby hills.

Public broadcaster NHK, a key player in disaster prevention, revamped its broadcasts after 2011 in response to criticism that it had been too calm in its reporting, leading some to take warnings less seriously.

So on Tuesday, announcers abandoned their usual careful modulation for an unsettling note of urgency, repeatedly telling listeners, “Do not go near the water, a tsunami is coming!” as messages flashed on the screen in red saying “Tsunami! Run!”

And in a nod to a growing number of foreign residents, a dubbed version of the NHK channel broadcast warnings in English, Chinese and Korean. Several young foreign English teachers died in 2011, prompting speculation they had not known of the danger.