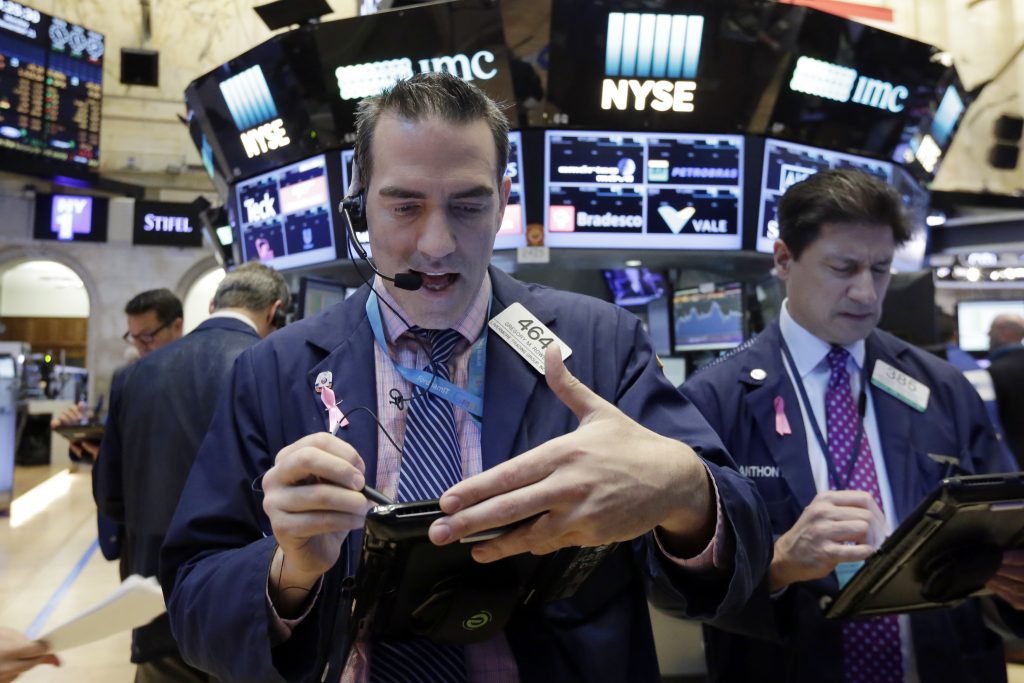 Major U.S. stock indexes rose to record highs on Monday, led by big gains in energy companies as the price of crude oil moved sharply higher, which is positive news for the long-struggling energy sector.

The price of oil jumped 4 percent ahead of a meeting of OPEC countries, who collectively produce more than a third of the world’s oil. OPEC has agreed on the outlines of a deal to reduce production in an attempt to support flagging oil prices, which are still far lower than they were two years ago. That would in turn lift energy company profits.

Stocks reached all-time highs over the summer and have built on those gains since the election. On Monday the Dow Jones Industrial Average, Standard & Poor’s 500, and Nasdaq composite all set records. So did the Russell 2000, an index of smaller companies, and the S&P’s small- and mid-size company indexes.

The last time all those indexes set records on the same day was Dec. 31, 1999, according to Ryan Detrick, senior market strategist for LPL Financial.