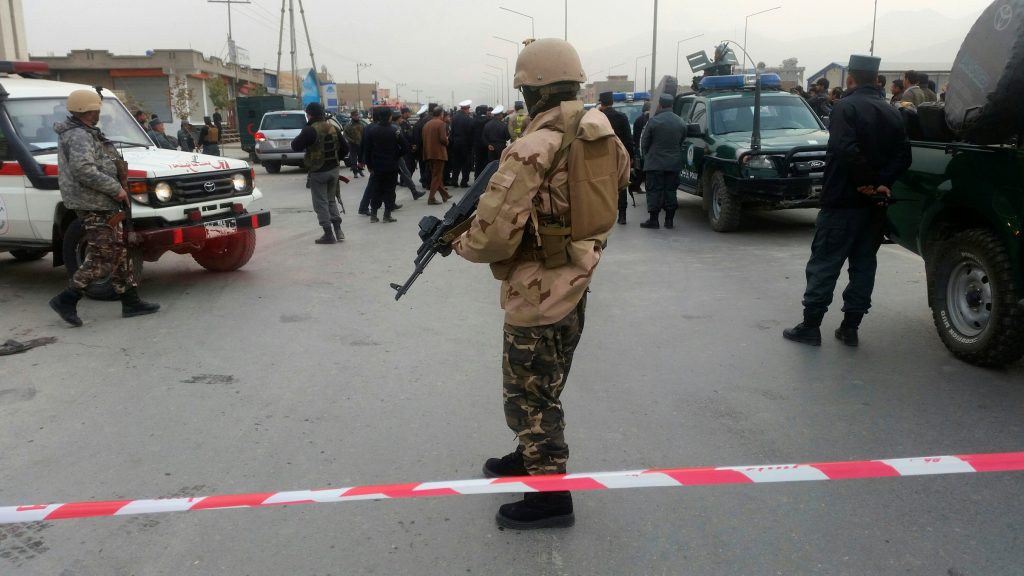 A suicide bomber on Monday killed at least 27 people and wounded 35 in an explosion at a crowded Shia mosque in the Afghan capital Kabul, officials said.

The terrorists entered the mosque during a ceremony, the interior ministry said in a statement.

Fraidoon Obaidi, chief of the Kabul police Criminal Investigation Department, said at least 27 people were killed and 35 wounded when the explosion tore through the congregation.

Although Afghanistan has not suffered sectarian violence comparable to that experienced by many Middle Eastern countries, the attack underlines the deadly new dimension that growing ethnic tension could give to its decades-long conflict.

In July more than 80 people were killed in an attack on a demonstration by the mainly Shia Hazara minority that was claimed by Islamic State terrorists.