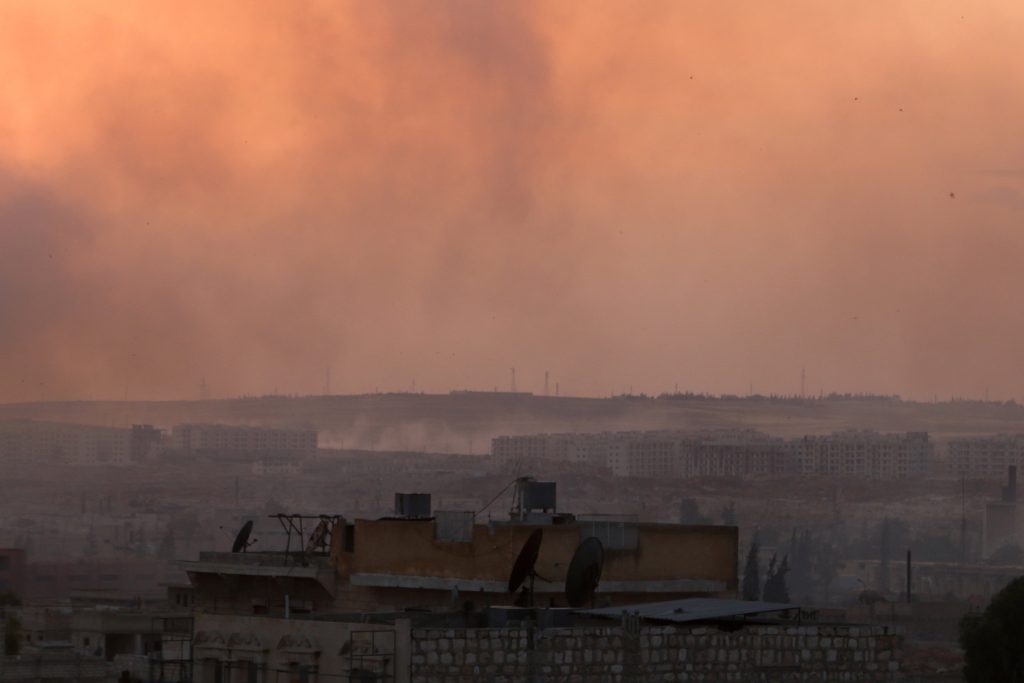 The Russian Defense Ministry said on Monday that rebels in eastern Aleppo had used chemical weapons against the Syrian army and that around 30 soldiers had been caught up in the attack, the TASS news agency reported.

The Ministry was cited as saying that the attack had occurred on Sunday evening and that most of the Syrian soldiers affected had to be taken to a hospital in Aleppo.

Russia has been helping President Bashar al-Assad try to seize back full control of Aleppo, but has suspended airstrikes on rebel targets inside the shattered city for now.

The Russian Foreign Ministry said on Friday it wanted the Organization for the Prohibition of Chemical Weapons (OPCW) to urgently send a mission to Aleppo, saying it had evidence that Syrian opposition rebels had used chemical weapons there in a separate attack.