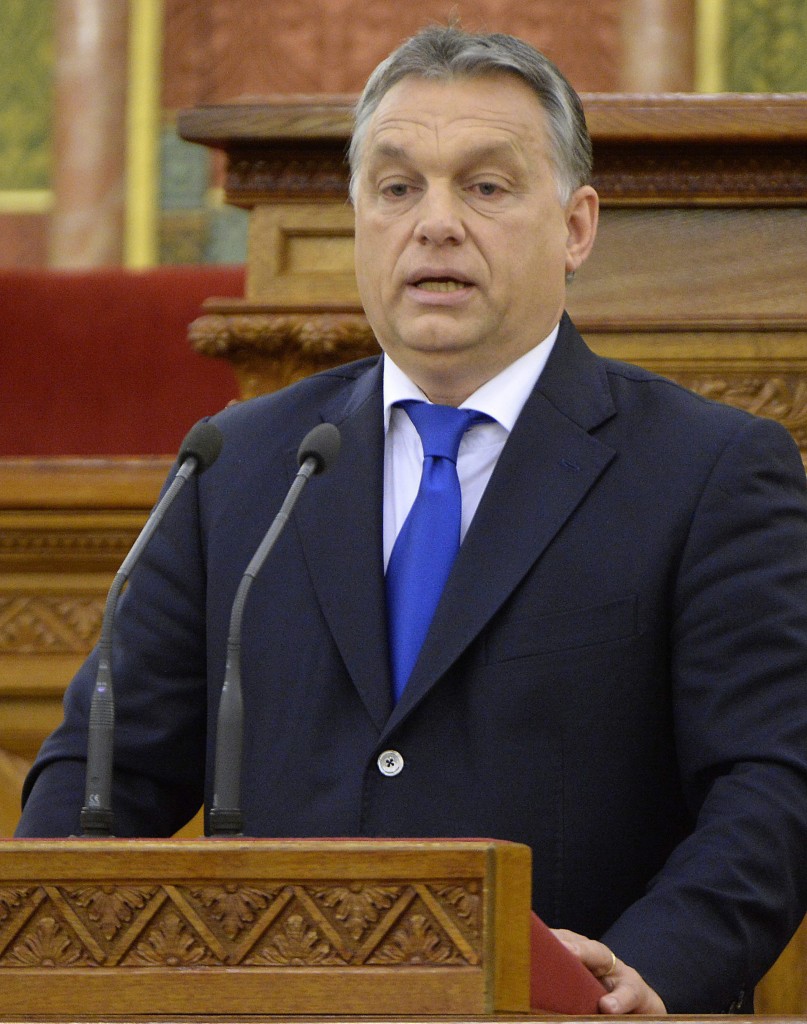 Hungary’s prime minister has failed in his attempt to push through constitutional amendments to oppose any future plan by the European Union to resettle asylum seekers among members of the bloc.

Orban proposed the changes after an Oct. 2 referendum in which over 98 percent of voters supported the government’s anti-migrant position. However, the plebiscite was invalid due to low voter turnout.

Analyst Zoltan Cegledi said Orban’s failure was a “defeat of power politics … which puts Orban in the difficult position of having to explain why he isn’t capable of achieving anything.”