Regional Election to Be a Big Night for NYC
Regional 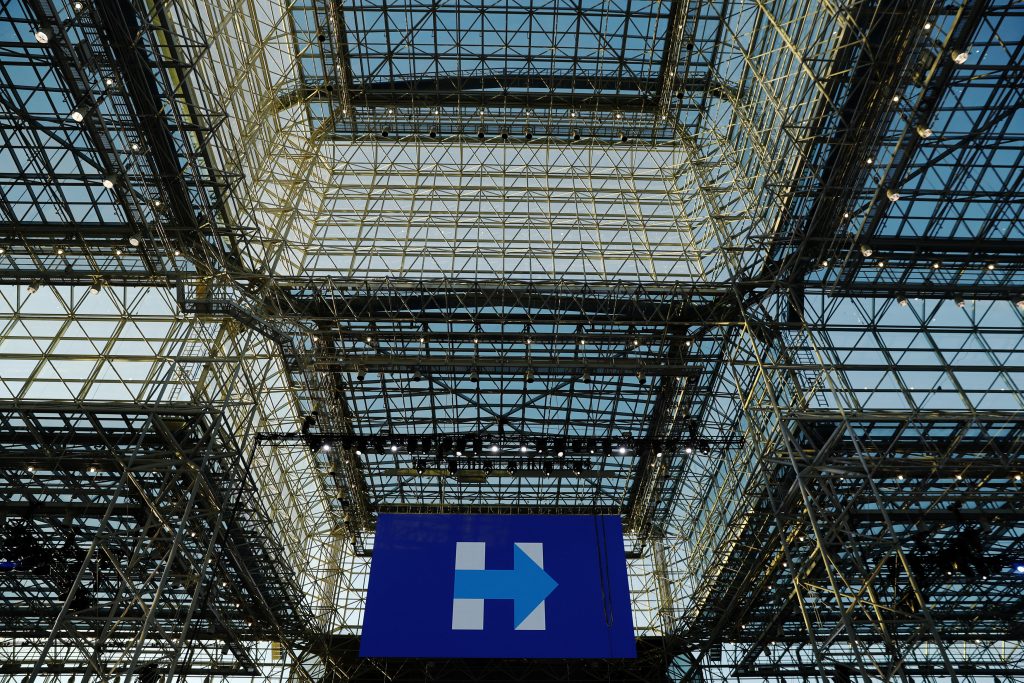 Tuesday’s election features two New Yorkers running for the White House, a high-profile U.S. House matchup in the Hudson Valley, and state legislative races that could decide the balance of power in Albany.

Here’s a guide to Election Day in New York State:

She’s had some ups and downs, but Democratic presidential nominee Hillary Clinton is the easy favorite to win New York state.

A poll in August had the former U.S. senator leading Republican nominee Donald Trump by 30 percentage points. That lead dropped to 17 points in the final days before the election, according to a Siena College poll released Sunday.

Among registered voters, Democrats far outnumber Republicans in the state. The last Republican presidential candidate to carry New York was Ronald Regan in 1984.

New York City will play an outsized role Tuesday night as both nominees return to their home state to hold postelection events in Manhattan.

Clinton will be at the Jacob K. Javits Convention Center in Hell’s Kitchen while Trump and his supporters will gather at the New York Hilton Midtown, less than two miles away.

Schumer Likely to Get Promotion

Sen. Charles Schumer is expected to easily win a fourth term and emerge from the election the top Democrat in the U.S. Senate.

Schumer, a Brooklyn native, is poised to take over leadership of the Senate’s Democrats following the retirement of Minority Leader Harry Reid after the election. Whether Schumer will serve as majority leader or minority leader will depend on how Senate Democrats do elsewhere in the country Tuesday.

Hot Race on the Hudson

The U.S. House race between Democrat Zephyr Teachout and Republican John Faso has turned into one of the most closely watched congressional matchups in the nation.

Faso is a former state Assemblyman who mounted unsuccessful campaigns for comptroller in 2002 and governor in 2006. Teachout is a Fordham University law professor who challenged Gov. Andrew Cuomo in the 2014 Democratic primary. The winner will replace Republican U.S. Rep. Chris Gibson, who is retiring.

The district includes a big stretch of the Hudson River Valley and much of the Catskills, including Kingston and Woodstock.

A handful of races on Long Island and along the Hudson Valley could decide which party controls the New York state Senate.

Democrats already hold the governor’s office and have a huge majority in the state Assembly, so a win in the Senate would give them total control over state government.

Republicans now have a one-seat Senate majority. Democrats hope the presidential race boosts turnout, allowing them to pick up two or three seats and take control of the chamber.