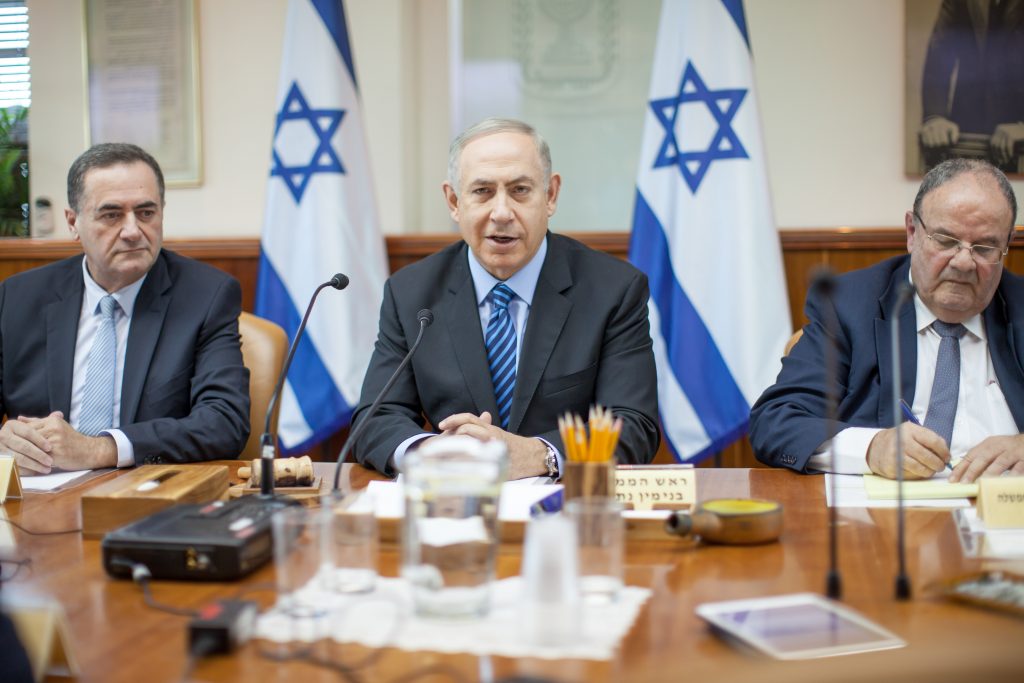 Prime Minister Binyamin Netanyahu announced at the weekly Cabinet meeting on Sunday that he has directed that – in the coming weeks – a decision be submitted for Cabinet approval of a multi-year plan for developing smart transportation in Israel.

This directive came in the context of an in-depth annual briefing to ministers given at the Cabinet meeting by Prime Minister’s Office Alternative Fuels Administration Director Eyal Rosner.

During the discussion, emphasis was placed on the fact that the current global focus in the field of transportation is on smart transportation: Autonomous, cooperative electric vehicles that are capable of communicating with each other and their surroundings.

In Rosner’s briefing, it was noted that since the inception of the plan, the number of companies active in the field has risen from 60 to 500 and that investments in the field (over five years) are double the government’s targets and have reached NIS 9 billion. The number of research groups currently stands at 220 with approximately 2,500 personnel.

The plan, the goal of which is to serve as a global incentive in advancing the use of alternative fuels, was launched in 2011, in cooperation with ten government ministries, with a NIS 1.5 billion budget over ten years.

In recent years, Israel has signed a large number of cooperation agreements with motor vehicle companies that see Israel as a developing global center for innovative technologies. For example, the methanol project in cooperation with Fiat Chrysler led to the first car in the world that runs on all types of liquid fuel.

The Cabinet also discussed the development of economic links with China. Prime Minister’s Office Director General Eyal Groner briefed ministers on the results of the visit to Israel by a senior delegation from the Chinese National Development and Reform Commission, the members of which met with Netanyahu last week.

The Chinese delegation included over 200 senior administration and business figures, led by the commission’s deputy chairman. In the framework of the visit, a bilateral memorandum of understanding was signed to advance economic ties. Also, 15 agreements were signed on cooperation projects between Chinese and Israeli companies.

PMO Dir.-Gen. Groner said that the Chinese showed great interest in economic cooperation and added that they were interested in investing in Israel and acquiring Israeli know-how in various fields. He also noted that that there has been an increase in the scope of Chinese investments in, and tourism to, Israel as a result (inter alia) of the operation of a direct air link from Beijing to Israel by a Chinese company.