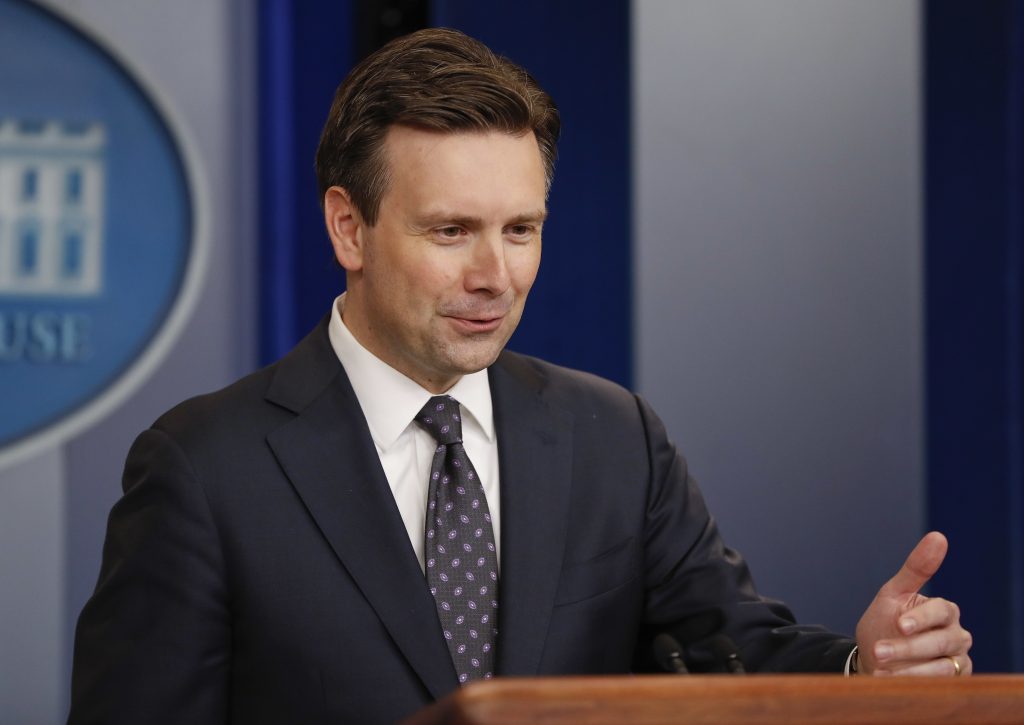 The latest clamor over Hillary Clinton’s emails has put Barack Obama in a spot where no president wants to be: that is, caught between his attorney general, his FBI director and his preferred White House successor.

Obama is trying to keep his distance as an internal spat bursts into public view about whether the FBI should have disclosed just before the election that it has renewed interest in Clinton’s emails. White House spokesman Josh Earnest was left to explain Monday how Obama could be silent about an explosive issue.

Earnest says he’ll “neither defend nor criticize” FBI Director James Comey’s decision. But he’s acknowledging that the decision is contrary to centuries-old FBI and Justice Department traditions “that limit public discussion of investigations.”