Politics OPINION: What Do Conservatives Want to Be?
Politics 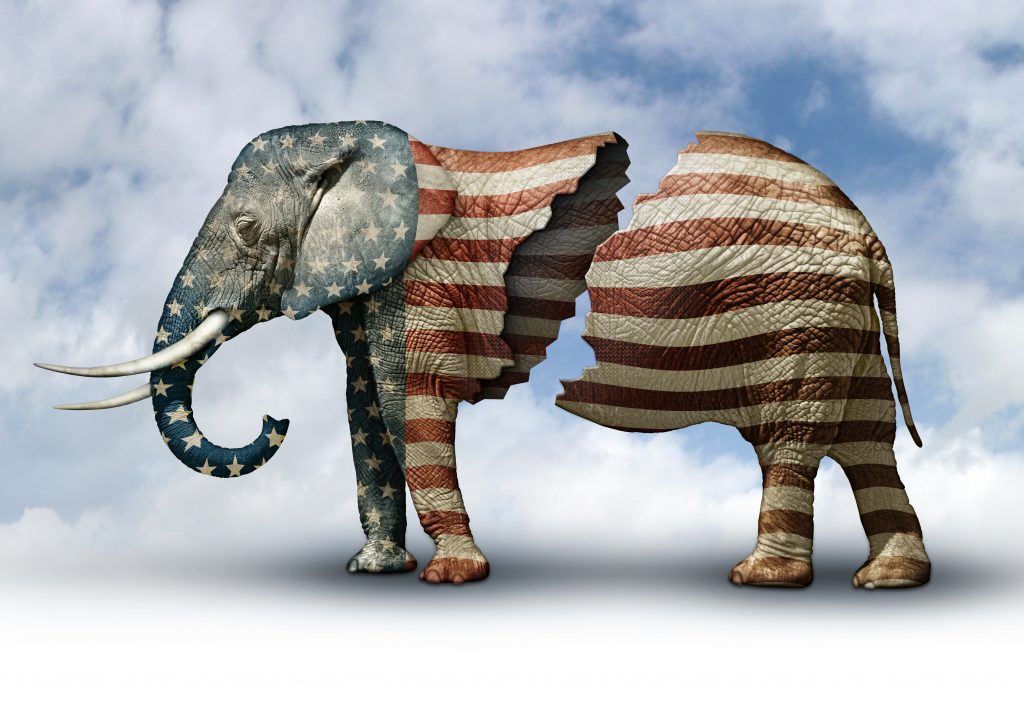 The future of the center-right is, to put it mildly, uncertain. It is not even clear there is a center-right in our era of polarization and ideological extremism.

Over at least the past half-century the Republican Party has been the vehicle for political conservatism — roughly defined as limited government, strong international leadership and respect for traditional values and institutions. And, yes, there have always been demagogues, nativists and isolationists, but these forces never represented a majority or even a significant plurality of the party.

In the past decade or so, the economic recession, long wars lacking a definitive outcome, the transition from an industrial to a technologically sophisticated economy and the development of a toxic right-wing echo chamber (crank talk show and phony news hosts, money-making Beltway groups, etc.) and a backlash against a president perceived to be inordinately liberal gave rise to the tea party and then to the Donald Trump brouhaha. A small stratum of white nationalism had existed, to be certain, at least since the John Birch Society of the 1950s, but with the advent of social media and the physical and intellectual segregation of red and blue Americans, the populist/nativist/isolationist wing gained oxygen and certainly volume. In a field of 17 presidential candidates, one of its standard-bearers was able to seize the nomination.

Trump did not create the conservative/populist divide, but he did exploit and widen it to such an extent it is not clear the two can live together within one party. Despite Hillary Clinton’s best efforts to blow the election, her expected victory will demonstrate that there is no electoral majority in the United States for a populist/nationalist party akin to a European-style National Front party. Moreover, seeing the populist/nationalist wing in action prompted many Republicans to recoil in horror, morally repulsed by its bigotry and appeals to authoritarianism and equally disgusted with GOP “leaders” who passively or even enthusiastically supported Trump. Some of these people want a divorce from the Trumpkins.

Even within the conservative side of the equation there is a significant separation between, on one hand, the adherents to a sclerotic conservatism more akin to Ronald Reagan’s critics to his right than to Reagan himself and, on the other, conservative reformers who differ with the stand-pat GOPers in temperament and emphasis and who want to adapt conservatism to 21st-century voters and challenges.

As you might imagine, the first dilemma is whether the populist/nationalist sect grown confident by virtue of the Trump nomination can co-exist with everyone else. Particularly for young conservatives such as Evan McMullin, the answer appears to be “no.” Either the Trumpkins leave or they do. The divide is moral and attitudinal (will their party be inclusive and constructive?) but also issue-based. For a time, we thought the conservatives might wrestle the Trumpkins to the mat. However, especially if (thanks to Clinton’s mendacity) the presidential race turns out to be reasonably competitive, it will be hard if not impossible to dislodge Trump-emboldened followers from a prominent place in the party.

In such a scenario do the stand-pat conservatives stick with the Trumpkins? Or, instead, do they embark with a host of younger Republicans (especially women fed up with the GOP) to start something from scratch? No one should underestimate the task of starting afresh, but in gradual steps (a few congressional and state candidates of their own or primary endorsements in 2018, a presidential contender in 2020, etc.), a new party could take hold, especially if the Trumpkins/stand-pat Republicans put up more unelectable nominees.

There certainly are politicians, pundits and activists who straddle the lines. Many of the stand-pat Republicans turned into Trumpkins either based on conviction (e.g. the Freedom Caucus, supply-siders who worship at the altar of marginal tax-rate cuts) or by convenience (Cruz). In the post-Trump era there will be many stand-pat Republicans who write off Trump as a black-swan event and argue the problem was that he wasn’t a “real” conservative. They are confident shared opposition to a Clinton presidency will heal all wounds. Others will say no, Trump is indicative of a moral and political failure so vast as to make the GOP unfit to govern.

We don’t know how this will all turn out. However, we feel confident in saying the right will be in tumult for the foreseeable future. It may not be pretty, but it will be fascinating to watch.