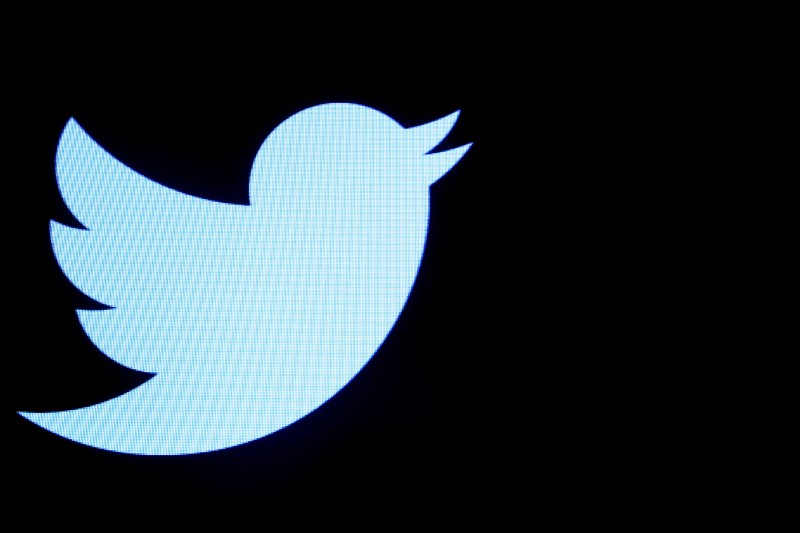 Twitter, seemingly unable to find a buyer and losing money, is cutting about 9 percent of its employees worldwide.

The social-media site has failed to keep pace with rivals Facebook, Snapchat and Instagram and in recent months, rumors that it would be acquired have run rampant.

Shares of Twitter, which have tumbled 27 percent in the past month as possible suitors have wandered away, rose 4 percent before the opening bell Thursday.

The San Francisco company said it expects to take $10 million to $20 million in charges as it lays off more than 300 of its 3,860 workers.

“We have a clear plan, and we’re making the necessary changes to ensure Twitter is positioned for long-term growth,” CEO Jack Dorsey said in a company release.

Since the end of 2014, Twitter has lured 15 million monthly users to expand its audience to 313 million people. In that same period, Facebook brought in 319 million users, expanding its reach 1.7 billion people.

Twitter’s service is used heavily by celebrities, journalists and politicians, giving it an outsized role in public discourse. But it has struggled to extend that appeal to a broader audience and has wrestled uncomfortably with bullying on its site and racist posts.

“But management appears unfocused and complacent, while the narrative has shifted to buyout rumors,” wrote Wedbush analyst Michael Pachter.

Pachter believes that Twitter remains too complicated for most users despite numerous attempts to change that.

Twitter said that it was not giving revenue forecasts for the fourth quarter or full year due to restructuring in its sales department.