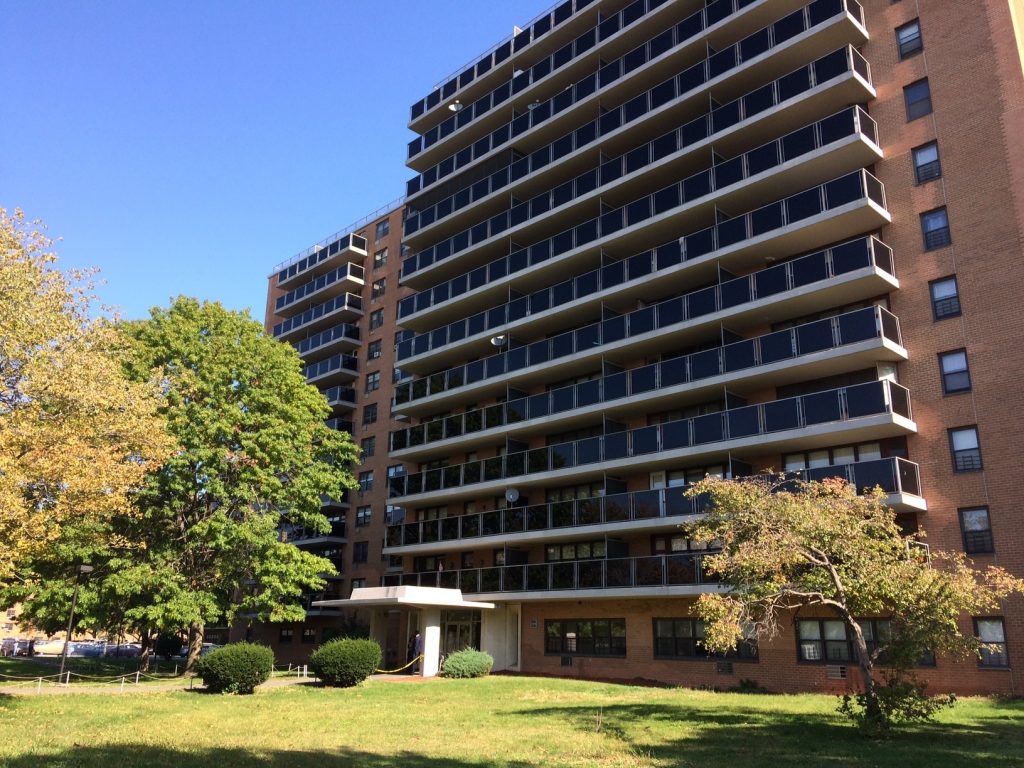 An NYPD sergeant has been stripped of his gun and badge in the aftermath of what officials on Wednesday labeled a preventable tragedy: the killing of a mentally ill, 66-year-old woman in a bedroom in her New York City apartment.

The victim, Deborah Danner, “should be alive right now, period,” Mayor Bill de Blasio said in an unusually swift and harsh rebuke of an officer involved in a fatal shooting.

“If the protocols had been followed, she would be alive,” he added at a news conference. “It’s as simple as that.”

Earlier, New York Police Department Commissioner James O’Neill told reporters that his department “failed” by not using means other than deadly force to subdue Danner as she allegedly wielded a baseball bat.

“That’s not how it’s supposed to go,” O’Neill said. “It’s not how we train; our first obligation is to preserve life, not to take a life when it can be avoided.”

The head of the police union representing sergeants, Ed Mullins, said the shooting was self-defense and bemoaned what he characterized as a rush to judgment led by the mayor.

“They’re taking the weak political spot and blaming the sergeant for everything,” Mullins said. “I’m not surprised. He’s (de Blasio’s) up for election next year.”

He added: “We don’t have due process.”

The shooting occurred after officers responded to a 911 call about an emotionally disturbed person at about 6:15 p.m. Tuesday, and they encountered Danner in her seventh-floor apartment in the Bronx, police said.

Police had been called to Danner’s home several times before to take her to the hospital during psychiatric episodes, the mayor said. Each of those times, she was taken away safely. This time, something went wrong, the mayor said.

Sgt. Hugh Barry, an eight-year veteran of the force, persuaded Danner to drop a pair of scissors she had been holding, but when she picked up the bat and tried to strike him, he fired two shots that hit her torso, police said.

Danner’s sister, Jennifer, was in the hallway, outside the apartment, waiting to accompany her sister to the hospital, when the shots rang out, said the mayor, who spoke to her on Wednesday.

“It was a very painful conversation, to say the least,” he said. “I told her how sorry I was.”

Danner “had been sick since she was in college,” her cousin, Wallace Cooke Jr., told The Associated Press on Wednesday.

Cooke, 74, a retired police officer, said officers had been at her apartment “multiple, multiple times over the years.” His cousin had recently stopped taking her medication, but “that’s not an excuse to be dead.”

Barry was placed on desk duty while the state attorney general’s office determines whether the case falls under its authority to investigate police shooting of unarmed civilians. Police officials were investigating why the sergeant chose not to use a stun gun he was carrying or retreat and wait for backup from specially trained emergency service officers.

The NYPD responds to tens of thousands of calls about emotionally disturbed people each year. Officers and commanders, Barry among them, receive training on how to deal with mentally ill people that includes instruction in techniques to “de-escalate” a situation, rather than resort to force.

“We need to know why this officer did not follow his training,” de Blasio said.

Tuesday’s killing evoked memories of the 1984 police killing of another 66-year-old Bronx woman.

Eleanor Bumpurs died from two shotgun blasts as she waved a knife at officers evicting her from her public housing apartment after falling behind in her rent. Bumpurs was black, and community activists decried the shooting as racist.

The Rev. Al Sharpton called the latest police killing of a black victim by a white officer “atrocious” and said it shows a need for an “overhaul in police training.” He said O’Neill’s comments were “good and responsible” but should be the beginning of systematic change.