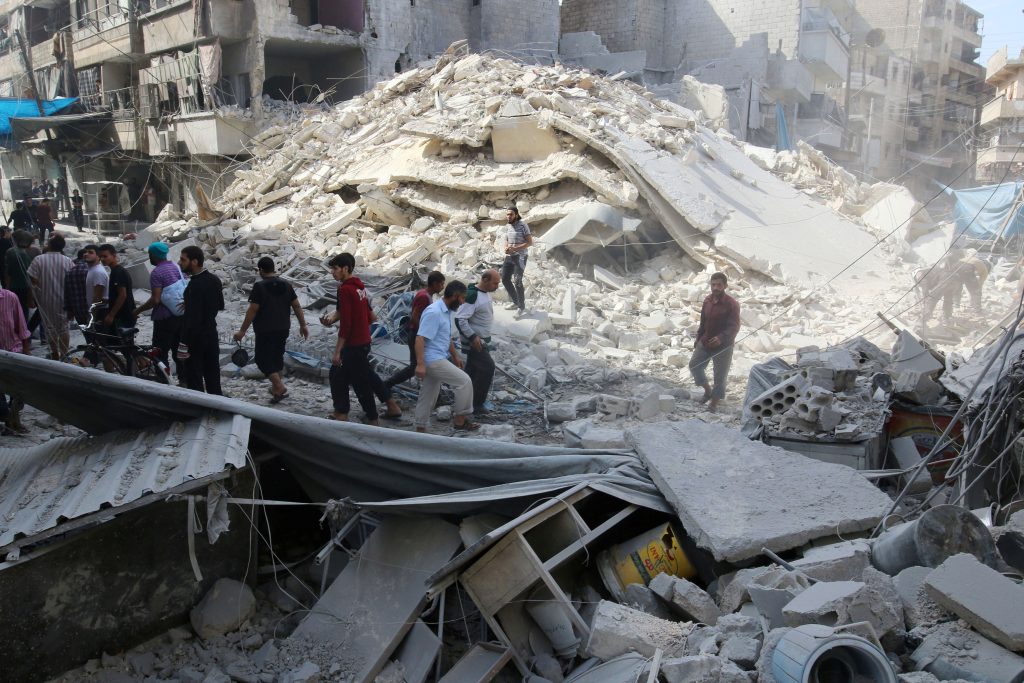 Airstrikes targeting rebel-held districts of Aleppo intensified on Tuesday, after a lull of several days which the Syrian army said was designed to allow civilians to leave.

The city has been divided between government and terrorist control for years. “The bombing has been very intense,” Selmo told Reuters on Thursday, speaking from Syria in an area outside Aleppo city.