Israel Report: Terrorist Was Released From Custody, Was to Turn Himself In
Israel 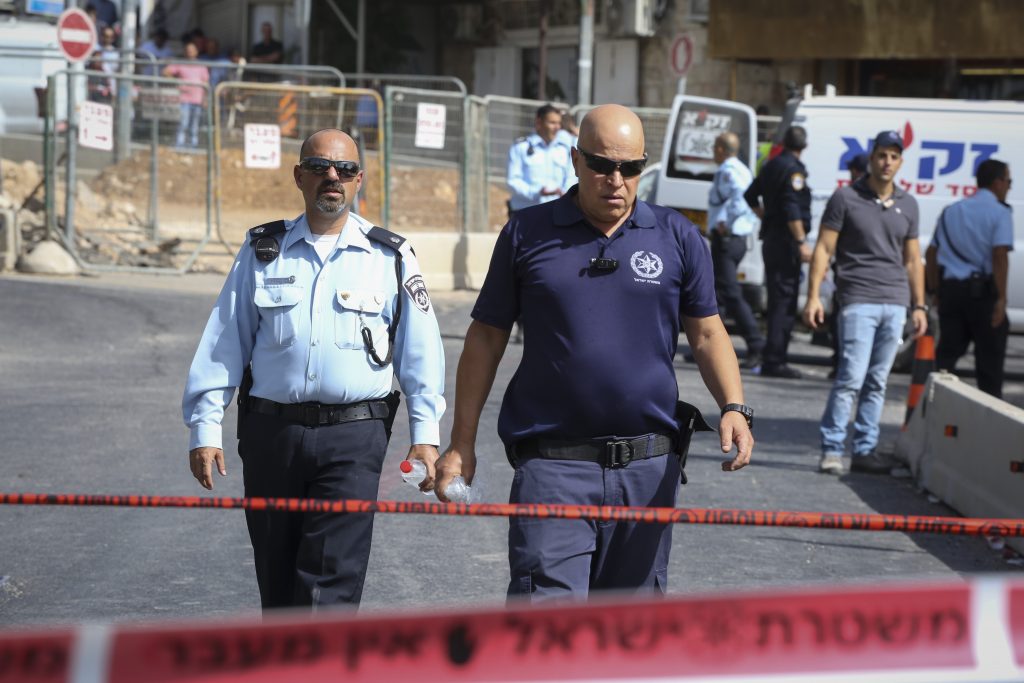 The terrorist who killed two people and wounded several others in Yerushalayim Sunday morning was supposed to turn himself in to police later in the day and begin serving a four-month sentence for incitement, Channel Ten reported. In addition, the report said, the terrorist had been in a Yerushalayim court just a week ago Friday after he was arrested for violating a ban against his entering the Old City. The court cited and released him, after he claimed that he was not aware of the order.

The terrorist, whose name was not released to the public, was convicted on 15 counts of incitement against Israelis, seven counts of belonging to a terror group, and one count of attacking a police officer. Among the charges he was convicted of were several specific calls for terror and violence against civilians. His social media accounts were rife with praise for various terror groups and terrorist attacks.

According to police, the terrorist has been in and out of Israeli prisons several times in recent years, and was a member of Hamas. Four months ago, Interior Minister Rabbi Aryeh Deri signed an order preventing him from leaving the country. He and a companion were planning to go to Jordan, possibly to liason with other terrorists and set up attacks, police said.

It is not clear why with such a record the terrorist was released. The terrorist was a resident of the village of Silwan, and was in possession of a blue Israeli identity card, allowing him to travel anywhere in the country.