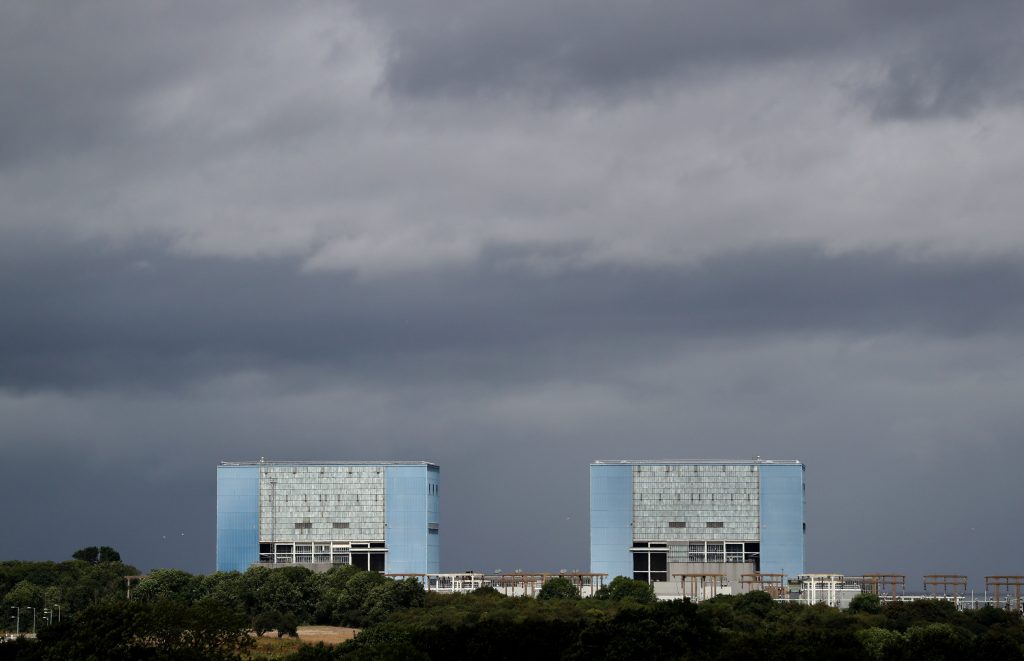 The British government has approved the construction of the country’s first new nuclear power plant in decades, which will be built with French and Chinese investment.

The government said in a statement Thursday that it had decided to proceed with the £18 billion ($23 billion) Hinkley Point plant in southwest England, but that future foreign-funded infrastructure projects will be subject to tighter rules.

The plant will be financed by Chinese nuclear-power provider CGN, and French energy group EDF.

China and France welcomed the approval, which came weeks after Prime Minister Theresa May unexpectedly stalled the deal after she took office in July, saying she wanted to review it.

The delay threw into doubt the “golden era” of ties proclaimed by Chinese President Xi Jinping during a visit to Britain last year. China’s ambassador to Britain warned that it left relations between the two countries at a crossroads.

Some British politicians and diplomats are wary of the enthusiasm the previous government of Prime Minister David Cameron showed for boosting ties with Beijing, and voiced concerns about the security implications of China holding a major stake in such key infrastructure.

Energy Secretary Greg Clark said Thursday that the Hinkley Point deal “will include a series of measures to enhance security” and ensure it cannot change hands without the government’s agreement.

Under the deal, EDF won’t be able to sell its controlling stake in the project before completion without British approval.

The British government also said it would impose “significant new safeguards” on future foreign investment in nuclear power and other critical infrastructure, to “ensure that significant stakes cannot be sold without the government’s knowledge or consent.”

“There will be reforms to the government’s approach to the ownership and control of critical infrastructure to ensure that the full implications of foreign ownership are scrutinized for the purposes of national security,” it said in a statement.

China’s CGN welcomed the Hinkley decision and said it was now “able to move forward and deliver” nuclear capacity at two more planned U.K. reactors, one of which will be Chinese-designed, as well as financed.

The French government, majority owner of EDF, said Hinkley Point was a “major step in Franco-British energy and industrial cooperation” and good news for the French nuclear industry.

France’s influential nuclear industry has been struggling in recent years as the industry has leaned toward renewables and away from costly nuclear plants, notably in the wake of the 2011 Fukushima accident.

British trade unions and manufacturers also welcomed the deal, which they said could create up to 25,000 jobs. But Greenpeace executive director John Sauven said the plant was a white elephant that was approved because it “became too big to fail.”