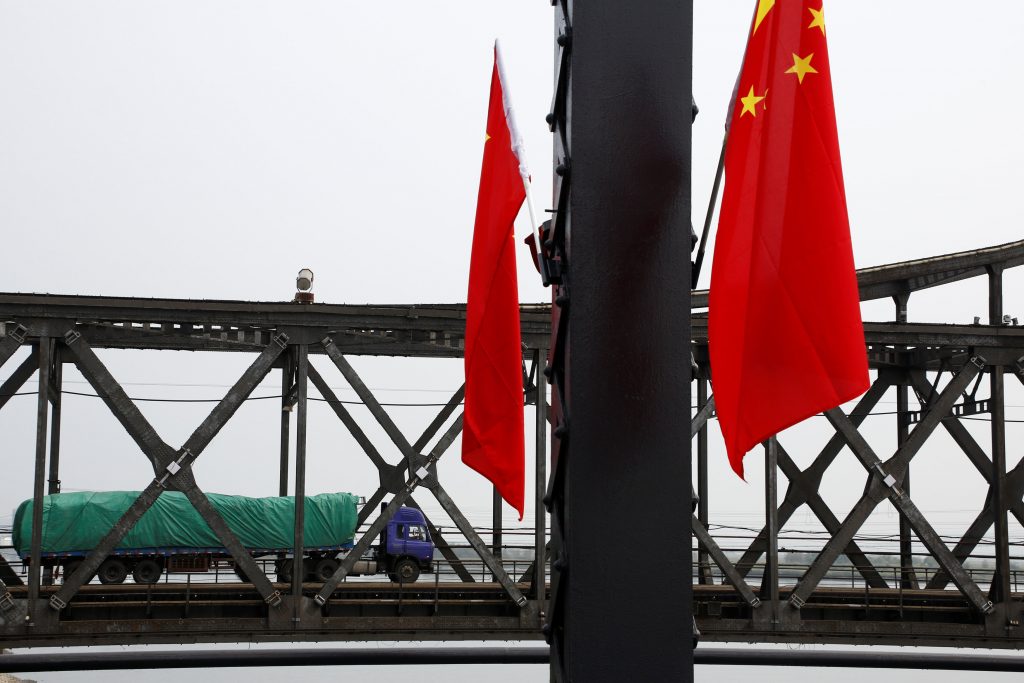 Pyongyang set off its most powerful nuclear blast to date on Friday, saying it had mastered the ability to mount a warhead on a ballistic missile and ratcheting up a threat that its rivals and the United Nations have been powerless to contain.

“Assessment by South Korean and U.S. intelligence is that the North is always ready for an additional nuclear test in the Punggye-ri area,” the site of the North’s five nuclear explosions, South Korean Defense Ministry spokesman Moon Sang-gyun told a news briefing.

“North Korea has a tunnel where it can conduct an additional nuclear test,” Moon said.

It did not elaborate on what activities had been detected at the test site.

Ri left Pyongyang to attend a meeting of the Non-Aligned Movement countries in Venezuela and later the U.N. General Assembly, the Associated Press reported from Pyongyang without citing a source.

His trip comes amid a fresh push by the United States and South Korea for more sanctions following the nuclear test.

A U.S. special envoy for the isolated state, Sung Kim, will travel to Seoul on Monday. Kim met with Japanese officials on Sunday and said the United States may launch unilateral sanctions against North Korea, echoing comments by President Barack Obama on Friday in the wake of the test.

A push for further sanctions was “laughable,” North Korea said on Sunday, vowing to continue to strengthen its nuclear power.

Yonhap reported that bad weather had delayed the flight of an advanced U.S. B-1B bomber to the Korean peninsula, a show of strength and solidarity with ally Seoul, scheduled for Monday. The flight from the U.S. base in Guam would now take place on Tuesday, a U.S. Forces in Korea official told Reuters, declining to identify the type of aircraft involved.

A group of 31 South Korean conservative lawmakers said the country should have nuclear weapons, either by acquiring its own arms or asking the Americans to redeploy tactical nuclear weapons that were withdrawn from the South under a 1991 pact for the denuclearization of the peninsula.

“We should discuss every plan including an independent nuclear armament program at the level of self-defense to safeguard peace,” Won Yoo-chul, a senior lawmaker for the ruling Saenuri Party, said in a statement.

South Korea’s defense ministry said there was no change in its policy barring nuclear weapons.

The U.N. Security Council denounced the latest test and said it would begin work immediately on a resolution. The United States, Britain and France pushed for the 15-member body to impose new sanctions.

Both China and Russia backed sanctions imposed in March following the North’s January nuclear test, but their apparent ambivalence about fresh sanctions cast doubt on the Security Council’s ability to quickly form a consensus.

The Global Times, run by the Chinese Communist Party, rejected the suggestion by the United States that Beijing was responsible for the North’s pursuit of nuclear arms. It said the United States was “the root cause” of the issue.

“China is not capable of persuading North Korea to give up nuclear development, because China’s efforts are not supported by the others,” it said in an editorial on Monday. “Washington has been refusing to sign a peace treaty with Pyongyang.”