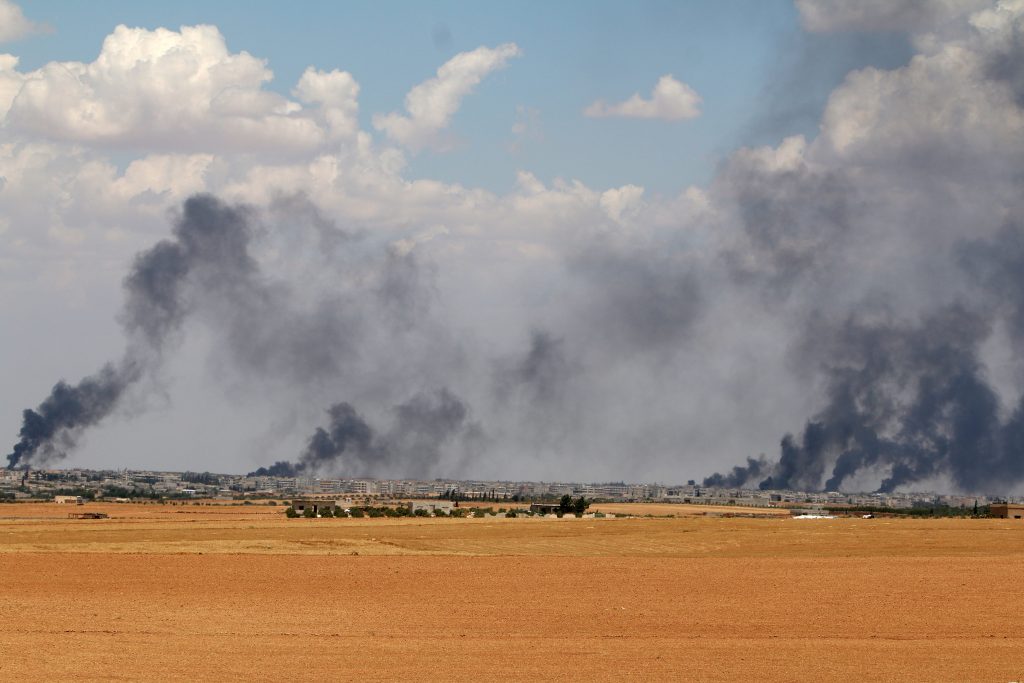 Turkey aims to send more than 30 truckloads of food, children’s clothes and toys to the Syrian city of Aleppo on Monday, with a truce negotiated between the United States and Russia due to come into effect at sundown, officials said.

Speaking Monday, President Tayyip Erdogan said the initial 48-hour cease-fire could be extended by a week and then again for a further period if it held, and the aim was to establish “first class peace.”

“Today after sunset, whether it is the U.N. or our Red Crescent, they will send food, toys and clothing to the people, mainly in Aleppo, through the predetermined corridors,” Erdogan told reporters in Istanbul.

“Our Red Crescent is working to reach al-Rai and Jarablus as well, in coordination with (the Turkish disaster management agency) AFAD,” he said, referring to two Syrian border towns.

The truce agreed to between Russia, which backs Syrian President Bashar al-Assad, and the United States, which backs some rebel factions, excludes some terror groups. Erdogan said Turkey’s military operations against the Islamic State terror group in northern Syria, launched almost three weeks ago, would continue.

Previous efforts to forge agreements to stop the fighting and deliver humanitarian aid to besieged communities in Syria have crumbled within weeks, with the United States accusing Assad’s forces of attacking opposition groups and civilians.

The United Nations said on Friday the Syrian government had effectively stopped aid convoys this month and the besieged city of Aleppo was close to running out of fuel, making a successful truce even more urgent.