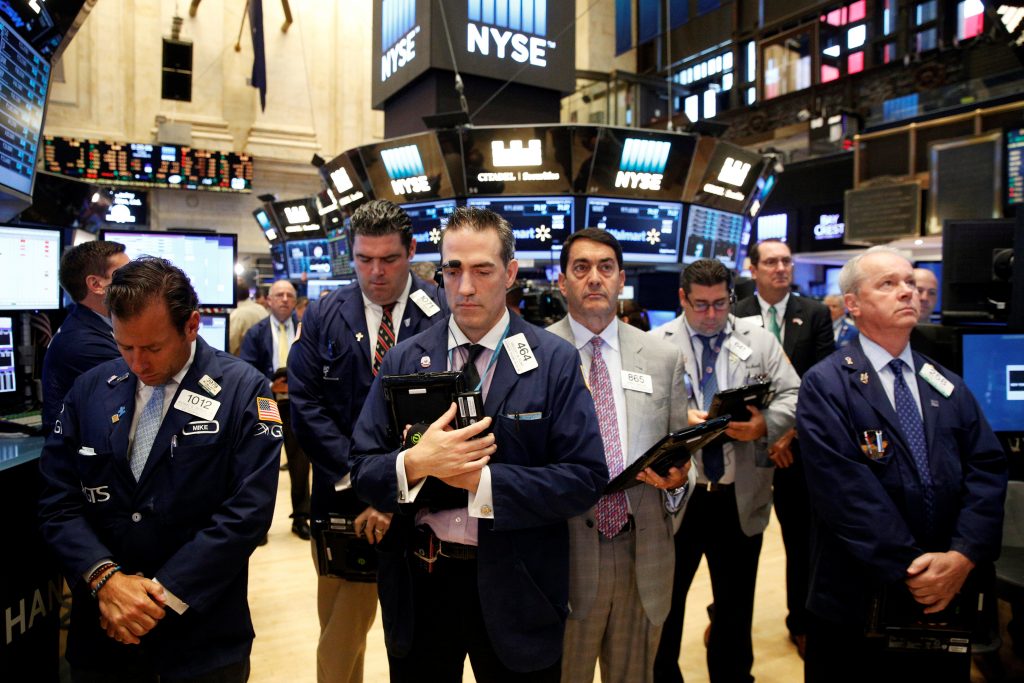 U.S. stocks fell broadly in morning trading Friday, pulled down by sharp declines in utilities and consumer-focused companies. Investors were weighing the likelihood that the Federal Reserve will raise its key interest rate this year, following new remarks by a Fed bank president. Energy stocks also fell as the price of crude oil turned lower following a rally the day before.

RATE-HIKE SPECULATION: In a speech early Friday, Fed Bank of Boston President Eric Rosengren suggested a case could be made for the central bank to raise its key interest rate sooner rather than later. The Fed is scheduled to hold a policy meeting later this month. In recent weeks, few Fed observers have expected the Fed to lift rates this month, but a December hike is looking more likely, said JJ Kinahan, chief strategist at TD Ameritrade.

“We have a good probability that we’re getting it by the end of the year,” Kinahan said.