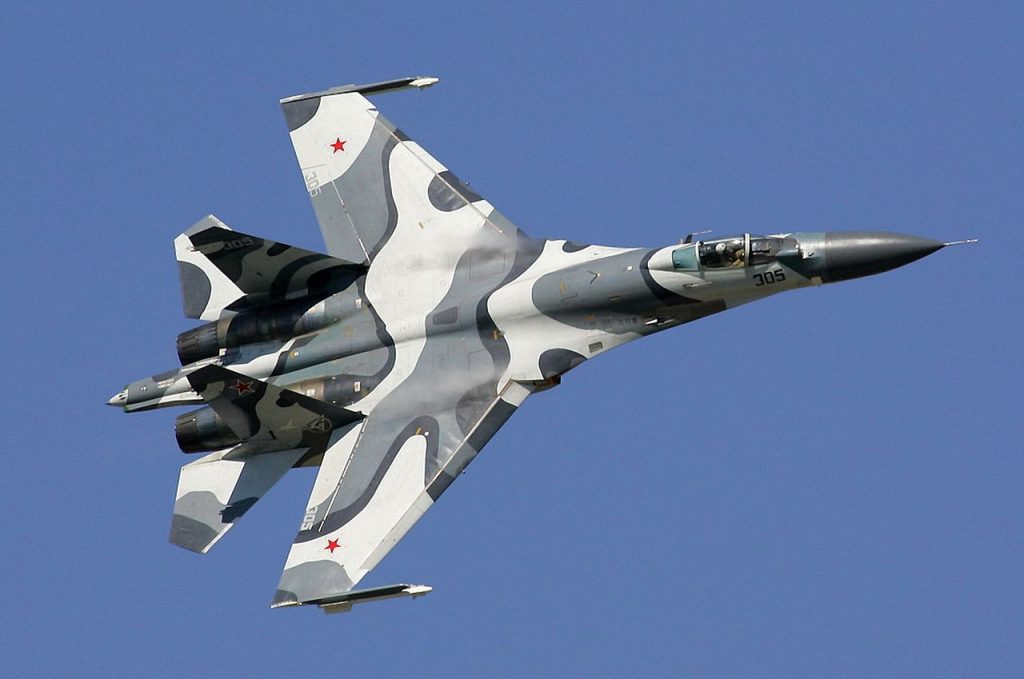 A Russian fighter jet carried out an “unsafe and unprofessional” intercept of a U.S. spy plane flying a regular patrol over the Black Sea, coming within 10 feet (3.05 meters) of the American aircraft, two U.S. defense officials told Reuters on Wednesday.

The incident comes at a time of increased tensions between the United States and Russia, who are on opposing sides of the Syrian civil war.

One official, speaking on the condition of anonymity, said the incident lasted about 19 minutes and the Russian Sukhoi Su-27 fighter came within 10 feet of the U.S. Navy P-8 surveillance plane.

“They’re up there for 12 hours and there are lots of interactions. But only one of the incidents was what the pilot determined was unsafe,” said another official, who was not authorized to speak publicly.

Officials were now talking with the pilot and reviewing the incident to determine whether it would be included in the annual meeting of U.S. and Russian officials about more serious intercepts, the official added.

There have been a number of similar incidents involving Russia and the United States this year. In April, two Russian warplanes flew simulated attack passes near a U.S. guided missile destroyer in the Baltic Sea.

The events are reminiscent of the Cold War, when a series of close calls led to a bilateral agreement aimed at avoiding dangerous interactions at sea that was signed in 1972 by then-Secretary of the Navy John Warner and Soviet Admiral Sergei Gorshkov.