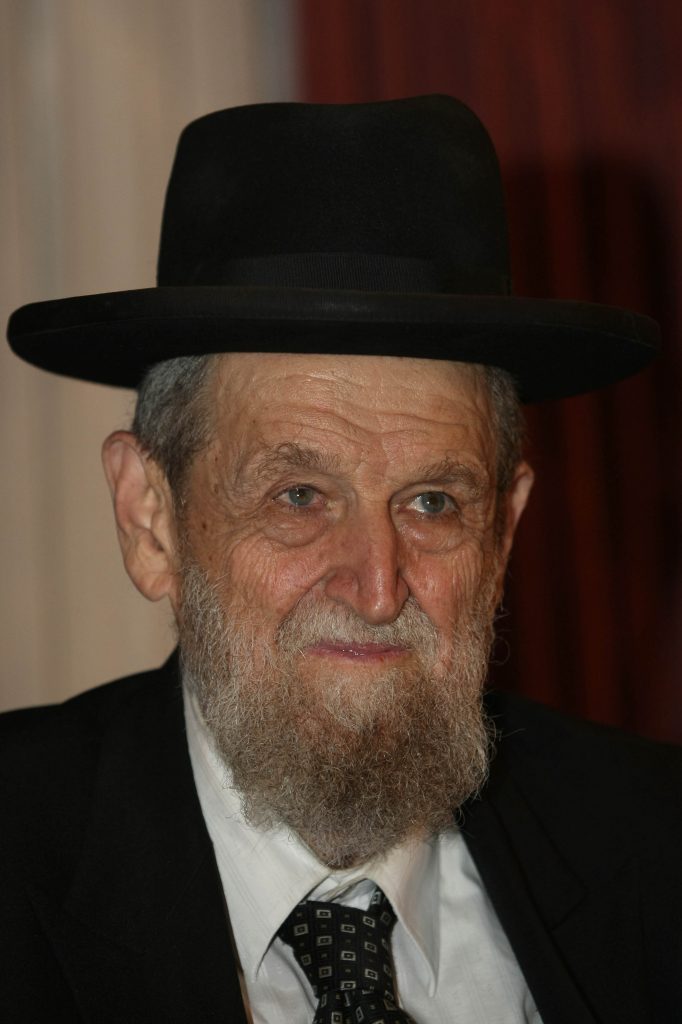 Rabbi She’ar Yoshuv Cohen, z”l, passed away on Monday after losing consciousness at home. By the time Hatzolah arrived there was nothing they could do. The rav was 89. His levayah was held on Tuesday and he was laid to rest on Har Hazeisim.

Rabbi She’ar Yashuv Cohen was born in the mid 1920s in Yerushalayim, the 18th generation in a chain of rabbanim. His father was known as the Rav Hanazir, and he himself was a nazir during his younger years.

Rabbi Cohen’s family lived on Amos Street in Yerushalayim, where he studied at the Talmud Torah and Yeshivah Eitz Chaim. From there, he went to learn in Yeshivas Mercaz Harav, and was one of the closest students of the Rosh Yeshivah, Harav Tzvi Yehudah Kook, and Harav Yitzchak Isaac Herzog, z”l. He was the prized talmid of Rav Kook and remarkably, passed away on Harav Avraham Yitzchak Kook’s yahrtzeit.

In the years prior to the establishment of the state, he was a member of the Etzel, and then the Haganah, and helped form the first nucleus of the “Religious Combat Group.” He accompanied convoys to Yerushalayim and Gush Etzion, and was seriously wounded in battle while defending Jerusalem’s Old City. He was taken prisoner by the Jordanians when the Old City fell, and remained handicapped from his injuries for the rest of his life.

Rabbi Cohen served as the military rabbi in several elite units until he became the Chief Rabbi of the Air Force. During the Yom Kippur War, he volunteered for Ariel Sharon’s division. He later served as the deputy mayor of Yerushalayim under Mayor Teddy Kollek.

Since the middle of the 1970s, he was the Chief Rabbi of Haifa, and at the same time, he acceded to requests by the Foreign Ministry and senior government officials to head the interfaith committee between Israel and the Vatican and the Muslim World. In this capacity, he forged excellent ties with the Pope and brought about several significant changes in Vatican decisions relating to the Jewish world.