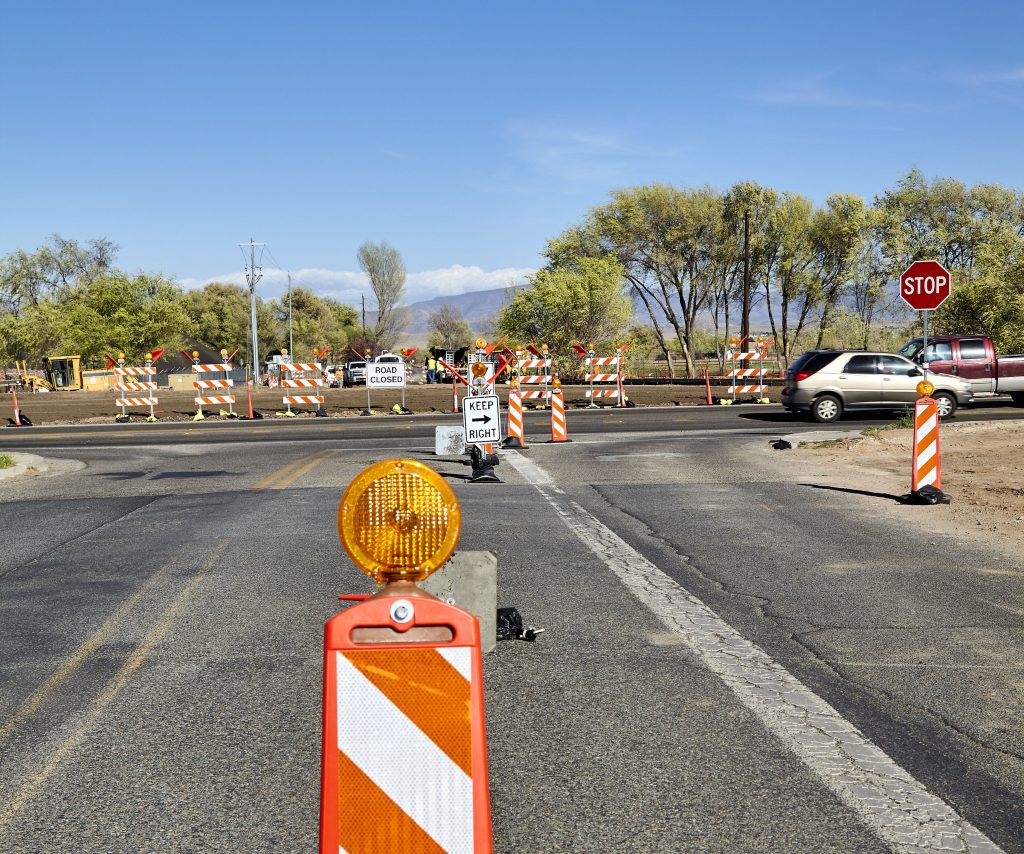 New York state is suspending most construction on highways and bridges over the Labor Day weekend to help motorists get where they’re going without delay.

The administration of Democratic Gov. Andrew Cuomo says all non-essential lane closures will be halted until Tuesday morning. Some vital projects, such as emergency repairs, may continue.

Labor Day weekend is one of the busiest weekends of the year on the state’s highways. Cuomo says the suspension is an attempt to reduce hassles on the roadways.

State Police announced earlier this month that they will increase patrols through the end of the summer as part of a crackdown on drunken driving.