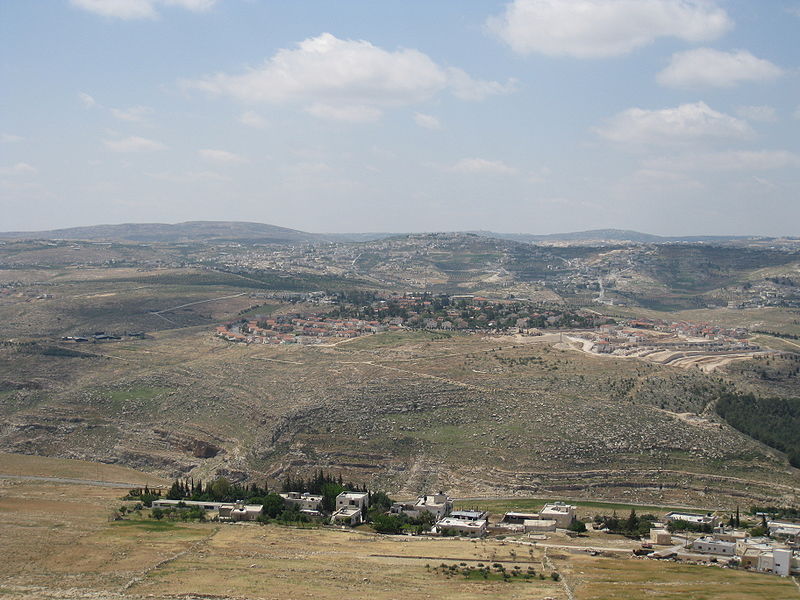 The High Court issued an order for the demolition of 17 buildings in a new community in Gush Etzion. The buildings have been on the site of the new community (termed an outpost in the mass media) since 2001, and have been the subject of numerous court discussions over the years.

In response to the discussions, the state over the years has modified the building plans and negotiated with the purported owners of the land that the buildings are located on. Over the years, the state argued, nearly all the disputes had been resolved.

However, that was not sufficient, the court said. The fact that demolition orders were issued against the buildings in the past meant that they needed to be demolished, regardless of whatever arrangements were made subsequently, said Chief Justice Miriam Naor. “With all due respect, the political echelon has no special standing in the judicial process. The state is treated like any other party in the court, and the fact that the state has made arrangements to legalize an illegal situation” does not obviate the previous demolition orders.

The decision was handed down as a result of a lawsuit by Peace Now, which has long been demanding the demolition of the homes.

The decision has raised the ire of politicians on the right. Ze’ev Elkin, Minister of the Environment and Minister for Yerushalayim, who himself lives in Gush Etzion, called the decision “scandalous. This is a crossing of a red line that shows us how cut off the High Court is from logical thinking and the historic values of the Jewish people. I call on the justice minister to quickly lead reforms that will restore the confidence of Israelis in the High Court.”

MK Betzalel Smotrich (Jewish Home) said that “there is not a child who does not know that the future of the outposts is a political issue, and political issues are supposed to be decided by the Knesset. The attempt to turn this into a judicial issue is cynical and undemocratic. In a democratic state such questions would be decided in the Knesset. The time has come for the government to take control of the situation and pass a law that will bring the court under control.”