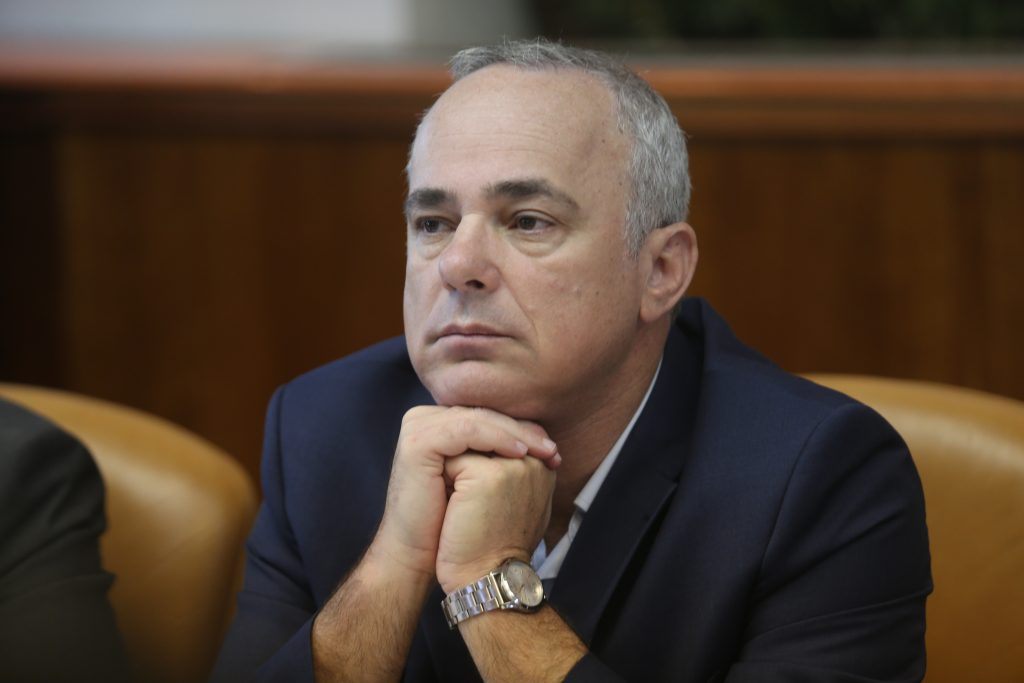 On the eve of a trip to London and Singapore to promote Israeli’s oil and gas industry, Minister of National Infrastructures, Energy and Water Resources Yuval Steinitz predicted that the country’s offshore finds will more than double in the coming years.

Citing the latest geological and seismological research, Steinitz told Globes that “we have another 2,000 BCM, which is more than double what we have found to date. To put that into perspective, we hope to find another two Leviathans and two Tamars in terms of size.”

Steinitz will be participarting in roadshow conventions where he hopes to convince major exploration companies that Israel’s reopened maritime areas are worth their investment.

“The fact is that in the past five years not a single new international company has come here, other than Noble, to take an interest in our exploration. That’s because the gas outline agreement was stuck and in 2012 the Minister of Energy decided to close the sea. I’ve been dealing with this the past few months. Firstly I declared that from November we’ll issue tenders for international competition, 24 new exploration areas in the sea, which is about 50 percent of Israel’s economic waters.”

On his itinerary are meetings with 25-30 senior officials of major international energy companies which have yet to express serious interest in Israel.