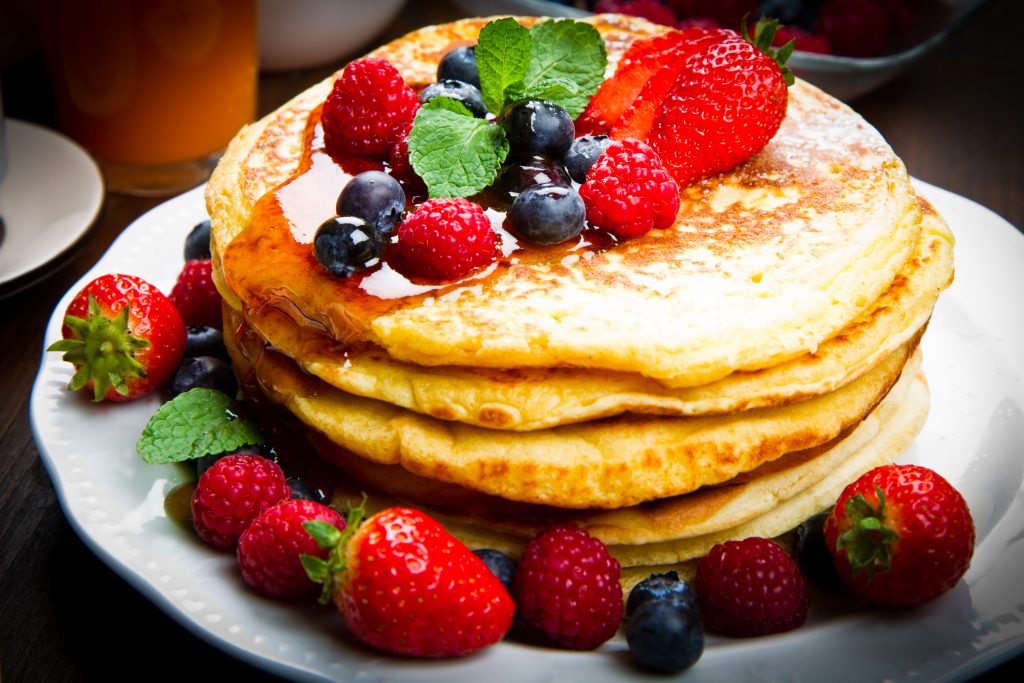 If you eat maple syrup (on your pancakes, in your coffee, straight from the jug in the middle of the night; there’s no wrong way), chances are it came from Quebec. Last year, the province generated almost 70 percent of the world’s supply.

Quebec has noticed the bargaining power this creates. In 2004, the Federation of Quebec Maple Syrup Producers, a government-sanctioned cartel, began a quota system, regulating supply and preventing its members — or anybody in Quebec — from selling maple syrup to anyone other than the federation.

On the face of it, that’s a bad idea. Look a little deeper, and it’s still a bad idea.

When producers collude to increase prices by limiting output, consumers almost always suffer. Most cartels — whether they seek to control oil, diamonds, cheese curds or whatever else — exist mainly to transfer wealth from buyers to sellers. That’s not something governments should be helping producers to do.

Quebec’s maple syrup cartel claims to be an exception. The federation says it merely stabilizes prices in an especially volatile industry. Maple trees require just the right temperatures, and even the slightest change can mean great swings in output, and hence price. Storing the surplus in good years and drawing it down in bad ones keeps a more orderly market. And the cartel assures quality, too. All in all, consumers gain.

It’s true, as the federation emphasizes, that prices haven’t surged since the quota system took effect — but without it, higher production might have pushed prices lower. Frustration with the cartel’s rules has created a black market, with farmers and hobbyists selling directly to buyers in violation of the law. That’s a sign that the cartel is indeed suppressing output.

The federation is boosting its quota next year, and Quebec’s government is urging it to relax its restrictions further. It would be better to let the cartel dissolve altogether, like clumps of maple candy in a cup of hot tea. Prices may fluctuate more — but there’ll be extra syrup and it will be cheaper on average. Sounds delicious.