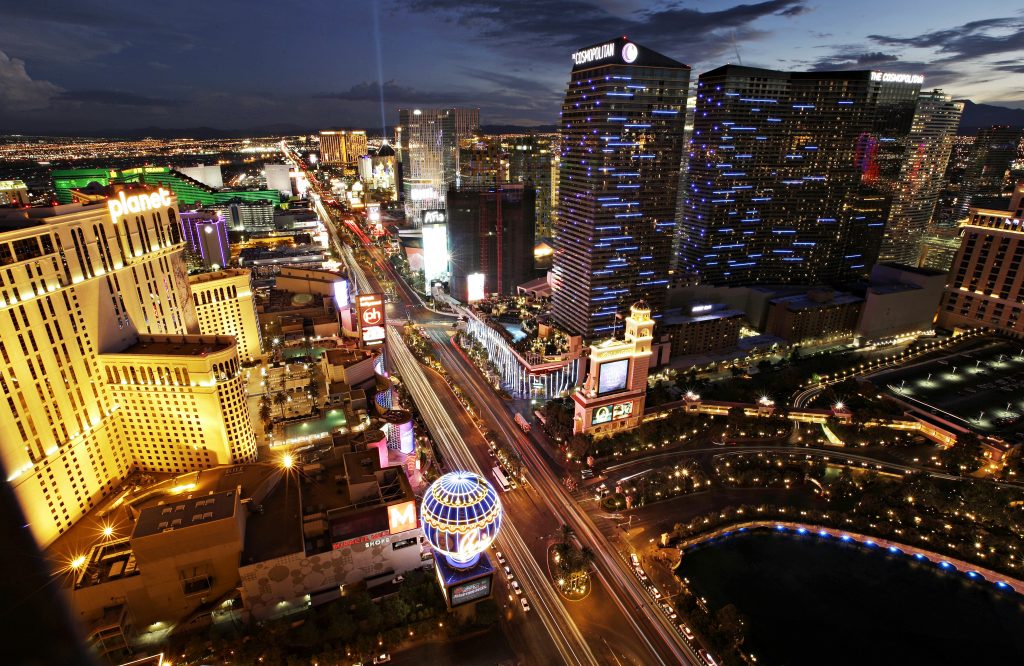 With government officials now warning expectant women to avoid Miami Beach in addition to Puerto Rico, some sun seekers are desperately scrambling for a Zika-free vacation.

And that has left other tourist destinations to capitalize — quietly.

Travel experts say families worried about Zika are now looking to Arizona and Southern California to get some sun, along with cooler weather locales such as New England and Canada.

The Zika virus is transmitted by mosquitoes or by another infected person. In expectant women, a Zika infection can cause severe birth defects, including microcephaly, where babies are born with a dangerously small head. In others, it can lead to Guillain-Barre, which can cause temporary paralysis and, in rare instances, death. That was the case earlier this month of a man between 35 and 45 years old who died in Puerto Rico after being infected.

Given that background, many would-be vacationers don’t want to take the risk.

Jen LeFante and her husband Chris are expecting their first child in March. The New Jersey couple had wanted to escape to Puerto Rico or the Florida Keys for some relaxation before the baby arrives.

Instead, they are doing a number of smaller, driving trips including ones to upstate New York and Vermont.

“I’d much rather be on a beach,” LeFante says.

Bermuda has seen several groups move meetings and conventions there from Caribbean islands, according to Glenn Jones, director of public and stakeholder relations at the Bermuda Tourism Authority.

“That’s been a welcome and unexpected boost to our business this summer,” Jones says.

However, the island nation off the coast of the Carolinas has been careful about how it handles the situation. Educating tourists who ask about the absence of Zika is fine, but don’t expect a marketing campaign around it.

“There is a delicate balance there,” Jones says. “We don’t proactively seek to capitalize on this.”

Ingrid Kessler takes a vacation every few years with 10 family members, spanning three generations. This year’s adventure was planned for Riviera Maya in Mexico. But with two members of the group at child-bearing age — and older members with compromised immune systems — that plan was scrapped because of Zika. Canada’s Banff National Park was briefly considered as an alternative but the group wanted beach time and the chance to go scuba diving. So Bermuda won out.

Such travel shifts worry tourism officials in destinations with Zika.

Miami is the first spot on the U.S. mainland where the virus has been transmitted by mosquito bites. The tourism industry has a lot at risk. More than 15.5 million people made overnight visits to Miami and nearby beaches in 2015, with an impact of $24.4 billion on the local economy, according to figures from the Greater Miami Convention and Visitors Bureau.

Some of that business is likely to go elsewhere.

Visitors’ bureaus in some other destinations either said they didn’t have proof of a Zika connection to their growth or were hesitant to speak about the bump, fearing they might be perceived as gloating about somebody else’s misery. But clues to the shift have surfaced, including in regulatory filings of publicly traded companies.

James Murren, CEO of MGM Resorts International, said on a recent earnings call that Las Vegas was benefiting as vacationers book away from Florida.

“As sad as that situation is in Florida, I certainly don’t want to benefit from it as a result of that, but I can say that we’re seeing a pickup in air traffic and in driving traffic even in the last couple of months,” Murren said on August 4.

For travel destinations with Zika warnings, there has been a significant loss in business.

During the first half of this year, the average hotel occupancy rate in Puerto Rico fell from 78.6 percent to 74.8 percent, according to STR, a firm that tracks hotel data. May was particularly devastating with occupancy falling to 67 percent.

The luxury Belmond La Samanna hotel on St. Martin lost $700,000 in revenue — a 12-percent drop — in April, May and June as guests stayed away due to concerns over Zika, according to a filing with the Securities and Exchange Commission.

Marriott International also said that its hotels in the Caribbean, Latin America and Mexico saw declining performance due to Zika concerns.

It’s too early to estimate the economic toll of Zika. There are added health costs, the loss of business and the lack of travel. The 2002 and 2003 outbreak of severe acute respiratory syndrome (SARS) was estimated by the World Bank to have cost the global economy $54 billion.

“When travelers tell me they want a place that’s Zika-free, terrorist-free and affordable, I suggest Canada,” says Wendy Perrin, a travel expert.

Those who really want to head to Latin America are planning trips to places that are at higher elevations where mosquitoes don’t live, such as Machu Picchu in Peru; Mexico City; and Bogota, Colombia, Perrin says.

Perrin notes that mosquitoes have been spreading diseases like malaria, dengue fever and yellow fever for centuries, many of them deadlier than Zika.

While expectant women “should avoid Zika-affected areas,” she says, “the rest of us should be careful not to focus so much on avoiding Zika that we choose a destination that puts our health at greater risk, whether from mosquitoes carrying other diseases or from another cause such as tainted water.”