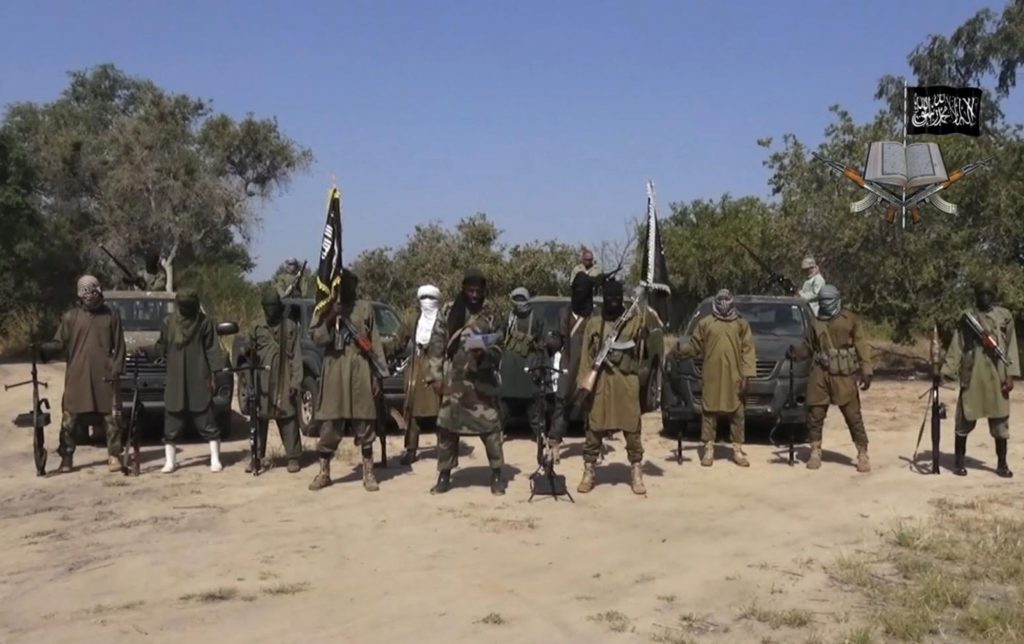 Nigeria’s air force said it had killed some senior Boko Haram terrorists and possibly fatally wounded their overall leader in a raid on the Islamists’ northeast heartland.

Government planes attacked the fighters in the village of Taye inside the Sambisa forest in Borno State on Friday night, the air force said, adding it had only just confirmed details of the raid.

“Their leader, so-called ‘Abubakar Shekau,’ is believed to be fatally wounded on his shoulders,” the statement by army spokesman Colonel Sani Kukasheka Usman added.

The military has reported Shekau’s death in the past, only to have a man purporting to be him appear later, apparently unharmed, making video statements. There was no immediate reaction from the group.

Boko Haram has waged a seven-year insurgency to set up an Islamic state, which has killed about 15,000 people, displaced more than two million and spread fighting to neighboring Cameroon, Chad and Niger.

The group kidnapped 270 schoolgirls in April 2014 and security sources believe it is holding some of them in Sambisa forest.