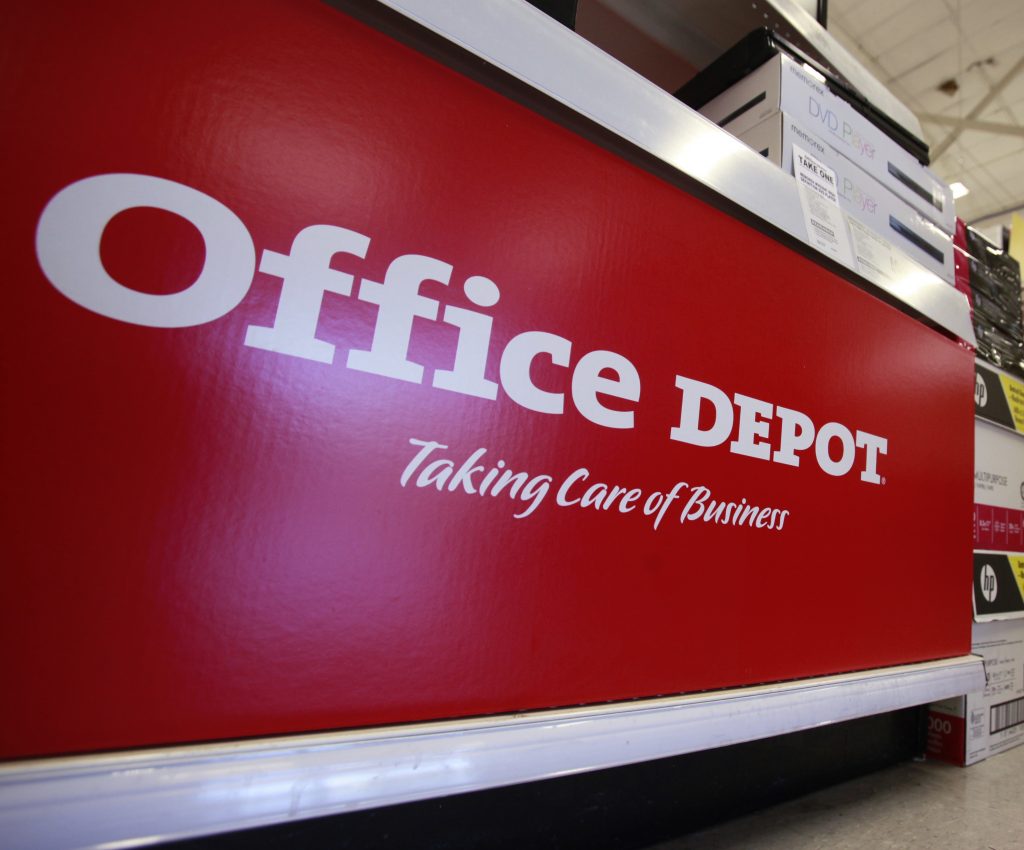 Smith, 61, will leave as CEO — but stay on as chairman — when a new top executive is named, expected by the first quarter of 2017, the company said.

The announcement follows the retirement of Staples CEO Ron Sargent in June, following the May termination of a planned merger with Boca Raton-based Office Depot.

During a conference call Monday morning, Smith said he wants to pursue his personal ambition of climbing Mount Everest while he is still “physically able.” He said the “right strategy and right people” are in place at Office Depot to bring in a successor.

Analysts, academics and community leaders said the leadership change was an anticipated one in a corporation where a merger has failed.

“I expected that senior management would be gone now,” said David Marcotte, analyst for Kantar Retail, who followed Staples’ 18-month pursuit of Office Depot, which ended when the Federal Trade Commission successfully challenged the merger as being anti-competitive in U.S. District Court.

Joel Auerbach, who teaches economics at Nova Southeastern University in Davie, Fla., said CEOs who see a merger go awry often move on because they’re “out of ammunition.” Auerbach said Smith is “making sure his legacy is in place by staying on as chair.”

“Don’t be surprised if that disappears in three to six months,” he added.

Juan Morales, managing partner of Stanton Chase executive search firm in Boca Raton, said he thinks Office Depot will bring in an outsider to succeed Smith as CEO but said it will be a “delicate” situation for the new leader if Smith remains chairman.

“Someone will have to come in with a new and improved vision. I don’t how you do that when the same guy is in charge,” Morales said.

Troy McLellan, president of the Boca Raton Chamber of Commerce, said he doesn’t fear that Office Depot — Boca Raton’s largest private employer — will again be considering a headquarters relocation, due to the employer again facing a new CEO.

“This is probably a good thing for company that he stays on as chairman of the board. There’s some continuity, keeping some historical knowledge. He has been there during wicked interesting times,” McLellan said.

In retiring, Smith will leave Office Depot with a $2 million “special bonus” — part of his amended three-year employment agreement with the company, in addition to all accrued but unpaid salary, vacation, annual bonus, according to an Office Depot regulatory filing on Monday. Smith’s latest reported annual salary was $1.4 million, with total compensation including incentive compensation, of $4.3 million for 2015.

Smith was named chief executive in November 2013 and given the mission of integrating recently acquired OfficeMax, then the No. 3 office-supply retailer, and turn around the struggling combined retailers.

Office Depot, which employs about 2,000 at its headquarters, said Smith “is expected to remain chairman of the board.”

On Monday, Office Depot also announced a structural reorganization and other leadership changes. The retailer said it is consolidating its retail, contract, e-commerce and marketing operations under Troy Rice, who has been named to the newly created position of chief operating officer. He currently is vice president of retail.