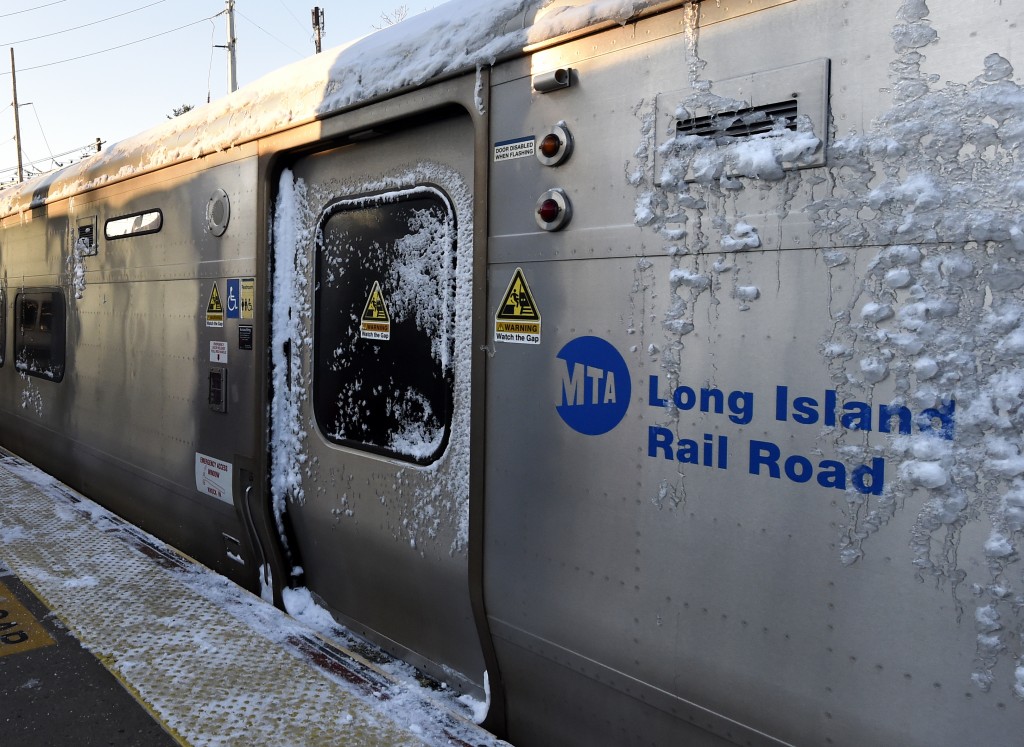 Trains are back in service, but heavily delayed, for some people making their way into New York City from Long Island hours after the morning commute came to a halt when a person was struck and killed on the tracks.

The Long Island Rail Road says a person who wasn’t authorized to be on the tracks was hit shortly after 7:30 Thursday morning near the Mineola station, causing service to be suspended both ways on its Ronkonkoma, Port Jefferson and Oyster Bay lines.

Limited service has been restored on all three lines. The LIRR said around 10 a.m. Thursday that delays were averaging about two hours.