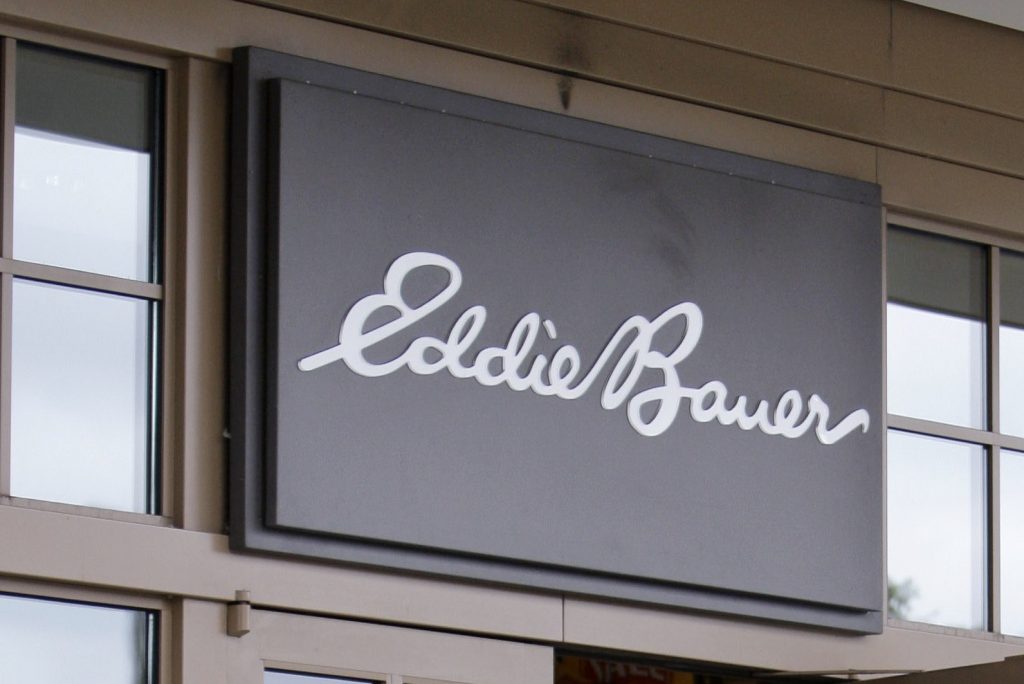 The Bellevue, Washington-based clothing retailer said Thursday it will offer free identity protection services for a year to all customers who shopped at Eddie Bauer stores between Jan. 2 and July 17.

Online sales through the company’s website weren’t affected by the malware.

Eddie Bauer says it operates more than 360 stores in North America. It says an investigation conducted by forensic experts found that the intrusion in its stores was part of an attack directed at restaurants, hotels and other retailers.

The retailer says it has already strengthened the security of its point-of-sale systems to prevent more intrusions.