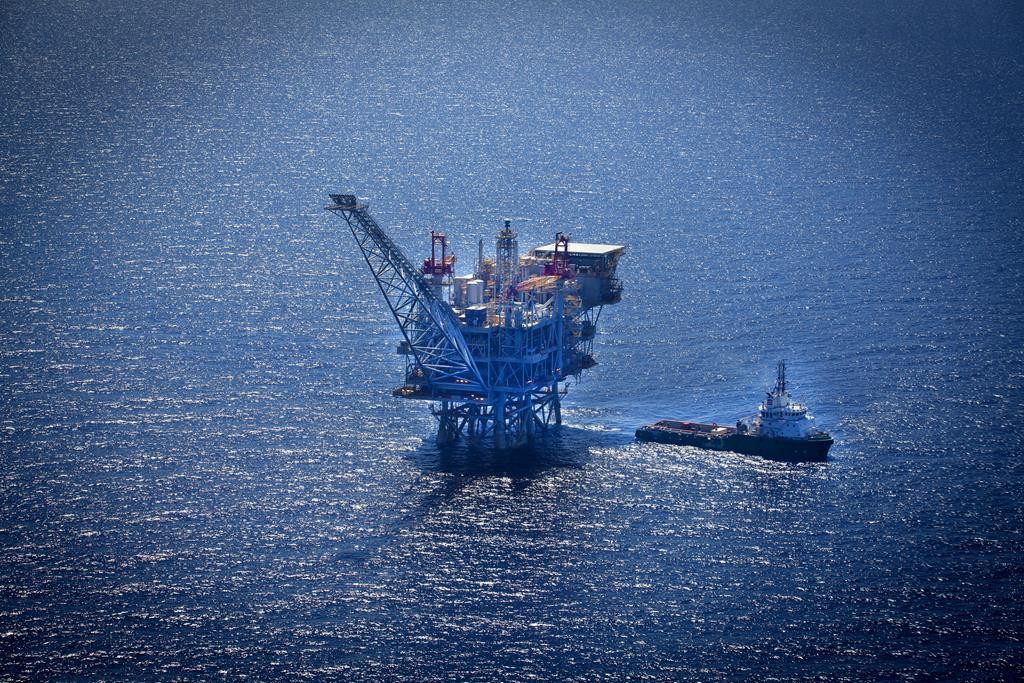 Delek Drilling and Avner, holders of the licenses for the Karish and Tanin natural gas deposits off Israel’s shores, signed a deal Tuesday evening to sell the fields to a Cypriot energy concern. The deal is expected to receive the required approval from Israeli authorities.

The fields are being sold to Energean Oil and Gas for $148.5 million, $40 million of which will be paid in cash immediately, and the rest over the next 10years. The two fields jointly contain 60-80 billion cubic meters of gas. The companies have invested some NIS 700 million in the fields altogether.

Delek and Avner acquired the rights to sell the fields from their partner Noble Energy in 2015. The companies did not give a reason for their sale of the fields.