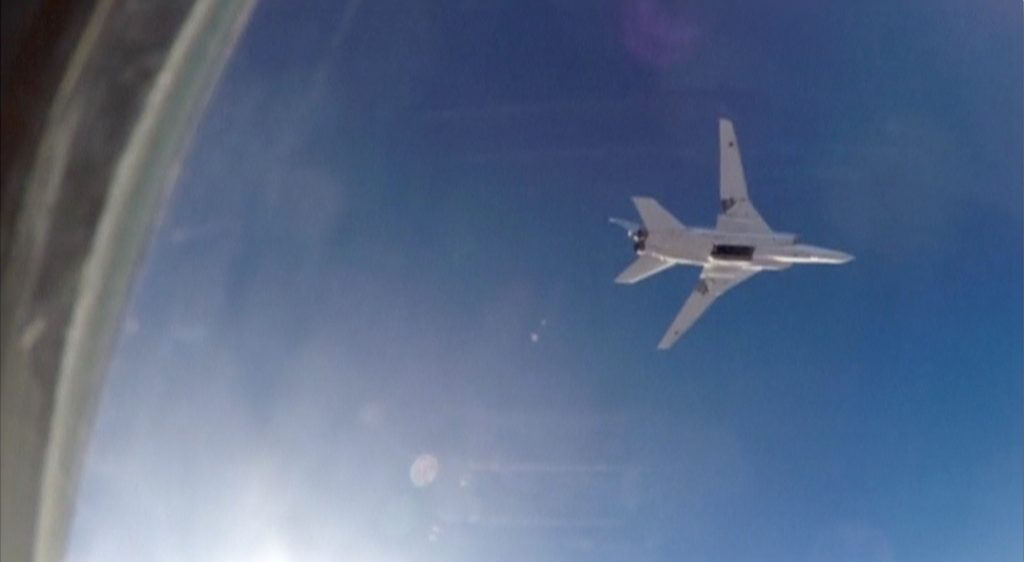 Russia’s Defense Ministry says that Russian warplanes have taken off from a base in Iran to target Islamic State terrorists in Syria.

Tuesday’s announcement marks a major development in the efforts against the Sunni militant group. Russia has never used facilities outside Syria for its operations in the Arab country before this.

The ministry’s statement said that Su-34 and Tu-22M3 bombers took off earlier in the day to target Islamic State and the Nusra Front militants in Aleppo, as well as in Deir el-Zor and Idlib, destroying five major ammunition depots, training camps and three command posts.

Russia and Iran have been expanding their ties in the past months after most of the sanctions against Iran were lifted.