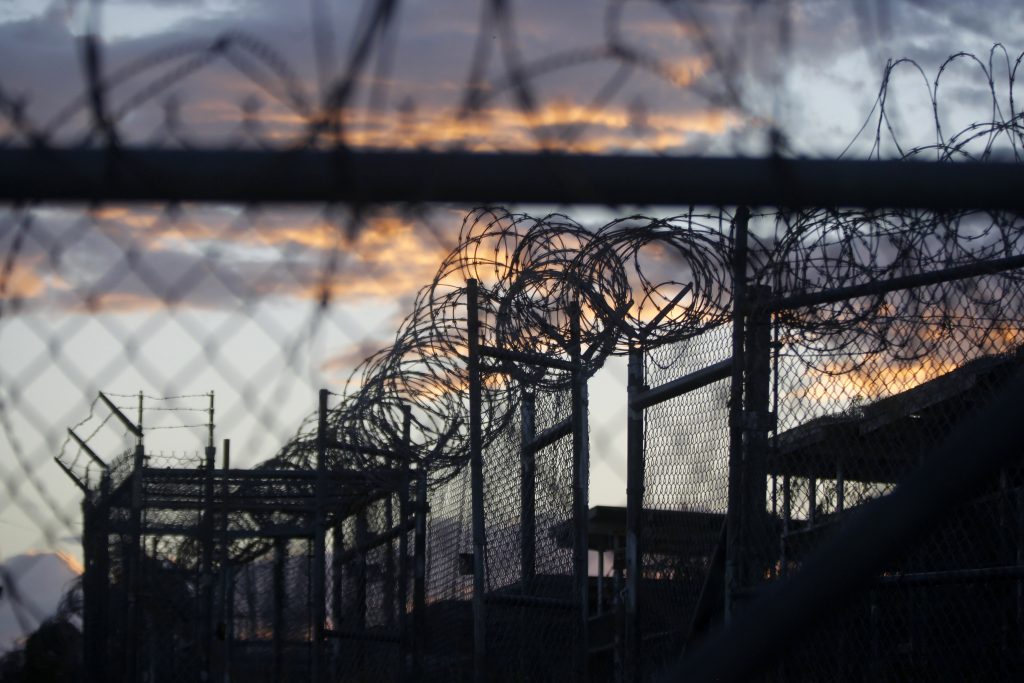 U.S. officials said on Monday 15 inmates from the Guantanamo prison were transferred to the United Arab Emirates, the single largest transfer of Guantanamo detainees during President Barack Obama’s administration.

The transfer of the 12 Yemeni and three Afghan citizens brings the total number of detainees down to 61 at the U.S. naval base in Guantanamo Bay, Cuba. Most have been held without charge or trial for more than a decade, drawing international condemnation.

Obama, who had hoped to close the prison during his first year in office, rolled out his plan in February aimed at shutting the facility. But he faces opposition from many Republican lawmakers as well as some fellow Democrats.

“In its race to close Gitmo, the Obama administration is doubling down on policies that put American lives at risk,” Republican Representative Ed Royce, chairman of the House Foreign Affairs Committee, said in a statement.

“Once again, hardened terrorists are being released to foreign countries where they will be a threat,” he said.

While Obama’s plan for shuttering the facility calls for bringing the several dozen remaining prisoners to maximum-security prisons in the United States, U.S. law bars such transfers to the mainland. Obama, though, has not ruled out doing so by executive action.

“I think we are at an extremely dangerous point where there is a significant possibility this is going to remain open as a permanent offshore prison to hold people, practically until they die,” said Naureen Shah, Amnesty International’s U.S. director for security and human rights.

“It weakens the U.S. government’s hand in arguing against torture and indefinite detention,” she said.

One of the detainees who was transferred is an Afghan national, identified as Obaidullah, who has spent more than 13 years at Guantanamo. He had been accused of storing mines to be used against American forces in Afghanistan.

“The continued operation of the detention facility weakens our national security by draining resources, damaging our relationships with key allies and partners, and emboldening violent extremists,” Lee Wolosky, the State Department’s special envoy for closing the Guantanamo detention center, said.

“The support of our friends and allies — like the UAE — is critical to our achieving this shared goal,” Wolosky said.

A State Department official speaking on condition of anonymity said the UAE had resettled five detainees transferred in November 2015.