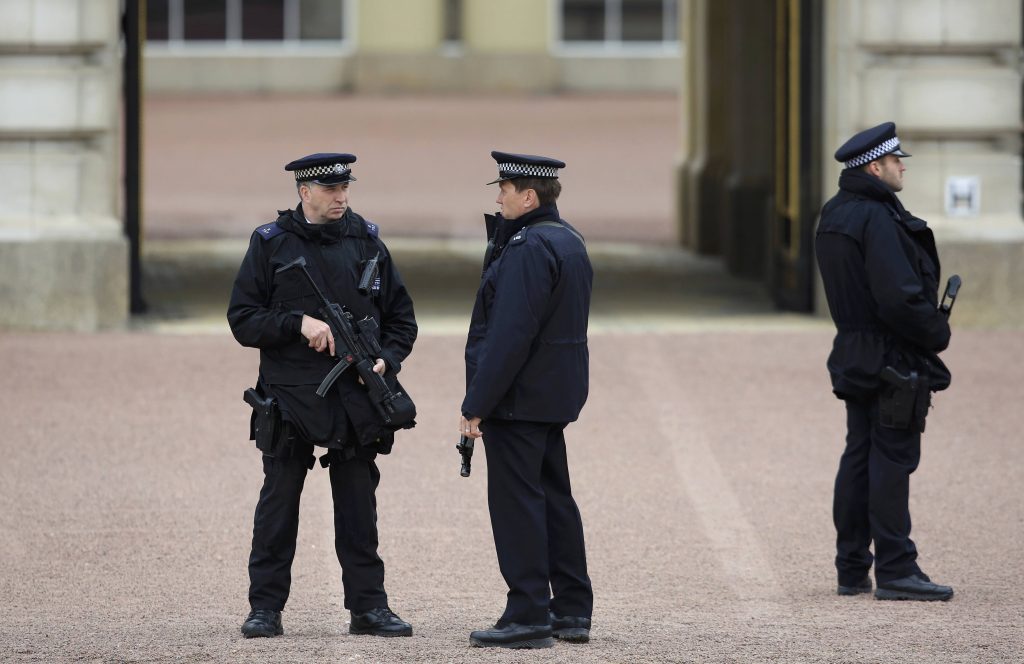 London police say an intruder tried to climb a security fence at Buckingham Palace, but did not gain access to the landmark building.

The Metropolitan Police say officers monitoring surveillance cameras saw the 22-year-old from Croydon and arrested him early Tuesday on suspicion of trespassing on a protected site.

Police say he had been drinking, was not armed and was detained without using stun guns. The breach is not believed to be terrorism related.

Several intruders have breached security at the queen’s London residence over the years — including a man convicted of murder who climbed a wall in May while Queen Elizabeth II was at home.

Buckingham Palace declined to comment on the intruder, but the royal family was not there at the time.