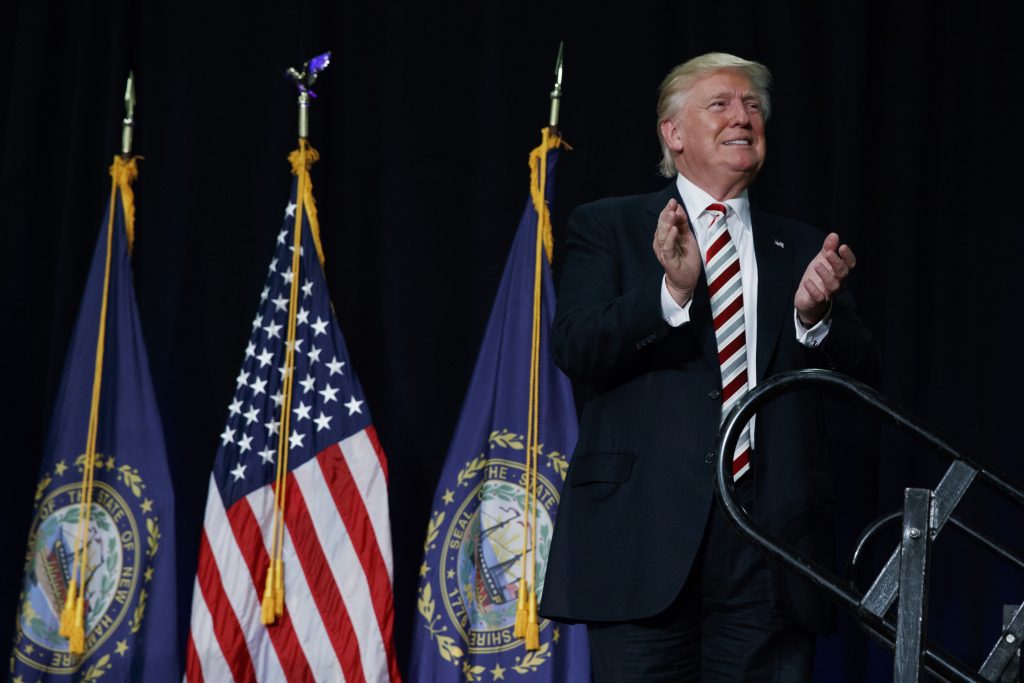 Democratic presidential nominee Hillary Clinton will deliver what aides are billing as a major economic speech on Thursday in Detroit.

Clinton’s appearance is set to follow a speech planned by Republican rival Donald Trump on what he would do to improve economic growth. Trump’s speech is set for Monday in the same city.

Aides say Clinton will outline her economic plans and argue that Trump is only focused on the wealthiest Americans.

At campaign events last week, Clinton questioned Trump’s commitment to creating American jobs by highlighting his use of outsourcing at his companies.

Trump economic adviser Stephen Moore told Reuters that the candidate’s plan would focus on four areas: tax, deregulation, energy policy and trade. “It’s going to be an all-encompassing look at how we reform the economy,” Moore said.