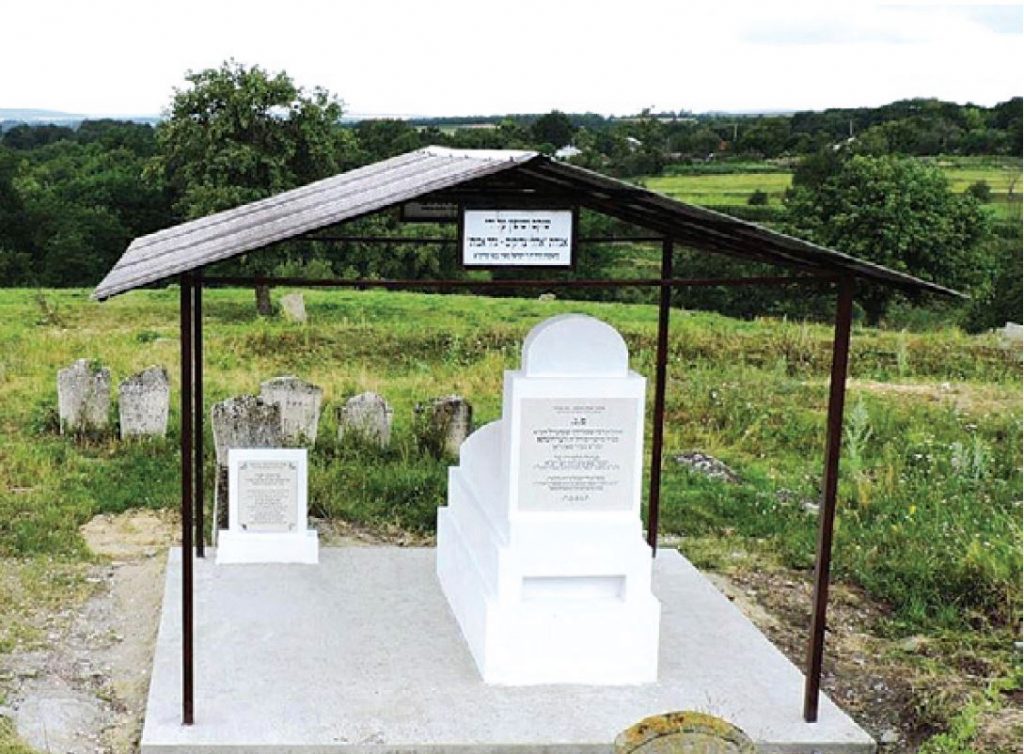 In Warchivka, Ukraine, the kever of Harav Shmuel Shmerel, zt”l, who served as maggid in the town, and was a close disciple of the Baal Shem Tov, zt”l, was recently refurbished.

The city of Warchivka, some 75 miles southwest of Uman in Ukraine, was known for its Rabbanim and Rebbes.

Harav Shmuel Shmerel was niftar on 2 Kislev, 5536/1775, and was buried in Warchivka. Until World War II, his kever was often frequented but was destroyed during the war.

Recently, an elderly Jew who lives in a nearby city told an acquaintance about the kever that he knew had existed before the war, and felt that he hadn’t done enough to restore it. Rabbi Yisrael Meir Gabbai, chairman of Agudas Ohalei Tzaddikim, who travels the world to locate, repair and maintain Jewish cemeteries and kevarim, was asked to help and he found the kever and erected a new matzeivah.

Rabbi Gabbai also found a mass grave in the Wachivka cemetery where many Jews who were killed during the War, Hy”d, were interred.

There are other Rabbanim buried in the cemetery, but unfortunately their kevarim were not found.