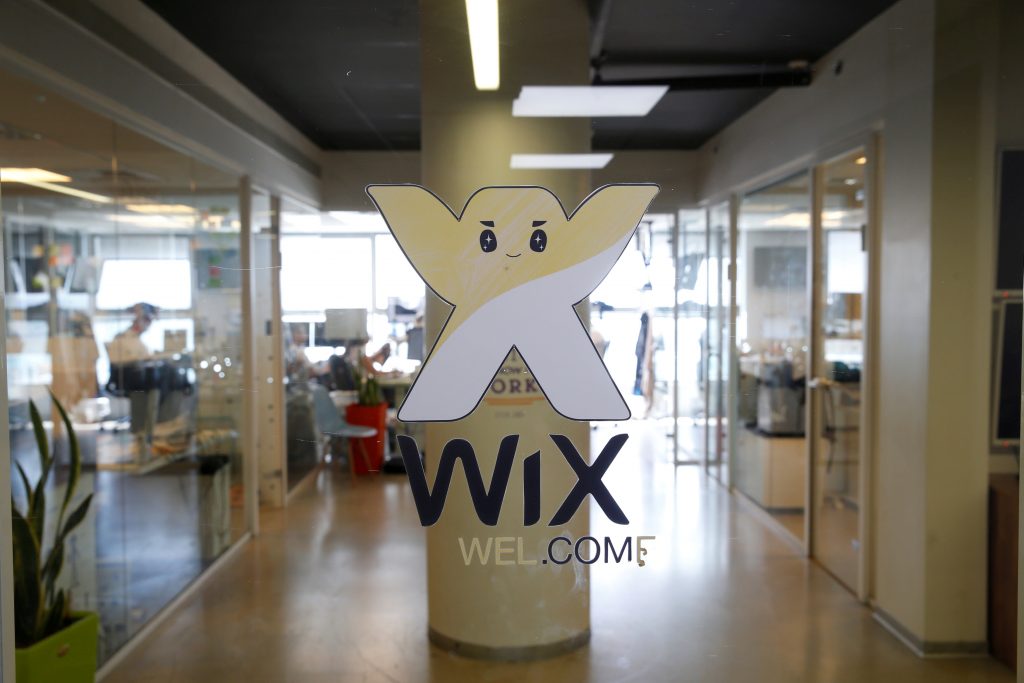 An Israeli-based web design company is about to launch a service that will enable customers to assemble a site in approximately one minute, according to Reuters on Wednesday.

Wix.com says its new service can build an entire website on its own. The program searches the internet for material suitable for each customer and utilizes the company’s database to enhance the new website’s composition.

“It will be extremely positive for us,” Chief Financial Officer Lior Shemesh said, though he declined to estimate how much the product would boost business, but said he expected it to be fully integrated “in a matter of weeks.”

During the second quarter it added 5.1 million registered users to reach a total of 87 million and a record 183,000 paid subscribers to reach 2.12 million.

The company reported a second quarter loss of 9 cents a share excluding one-time items, versus a 21 cent loss a year earlier. Revenue grew 41 percent to $68.7 million.

It was forecast to lose 12 cents a share on revenue of $66.7 million, according to Thomson Reuters I/B/E/S.