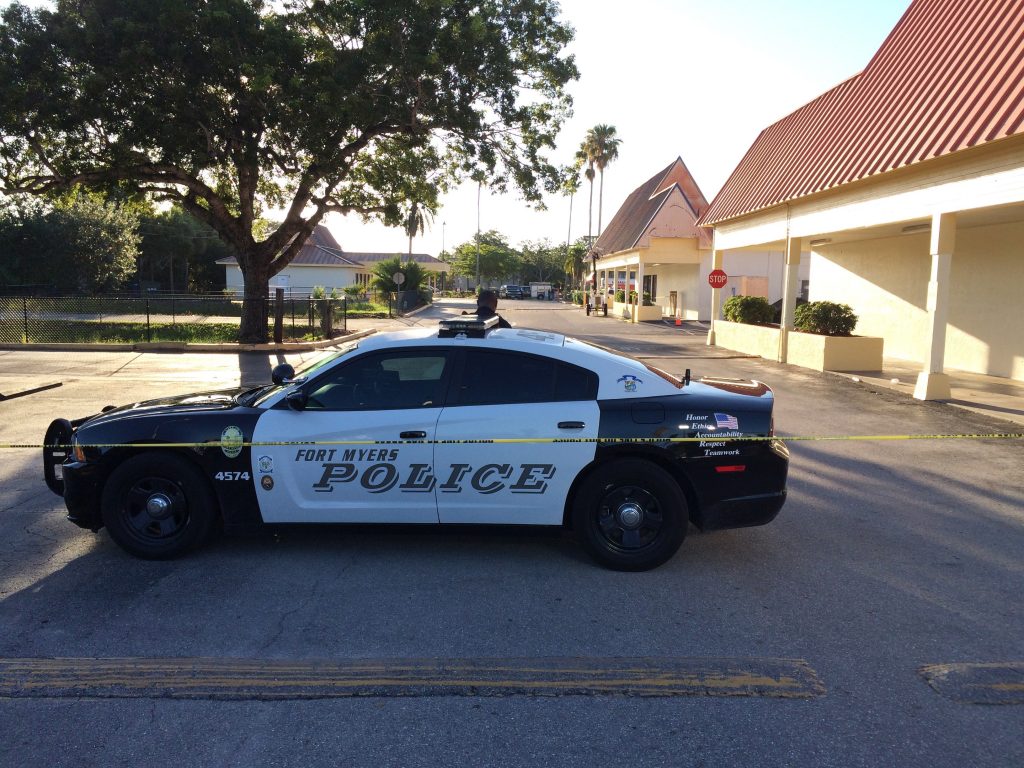 It was not immediately clear what triggered the violence, but Mulligan said the shooting was not an act of terror.

The shooting came more than a month after a shooting in Florida’s Orlando that was the deadliest shooting in modern U.S. history. That shooting, on June 12, left 49 victims dead and 53 others wounded.

Fort Myers, on Florida’s Gulf Coast, is about 150 miles southwest of Orlando.