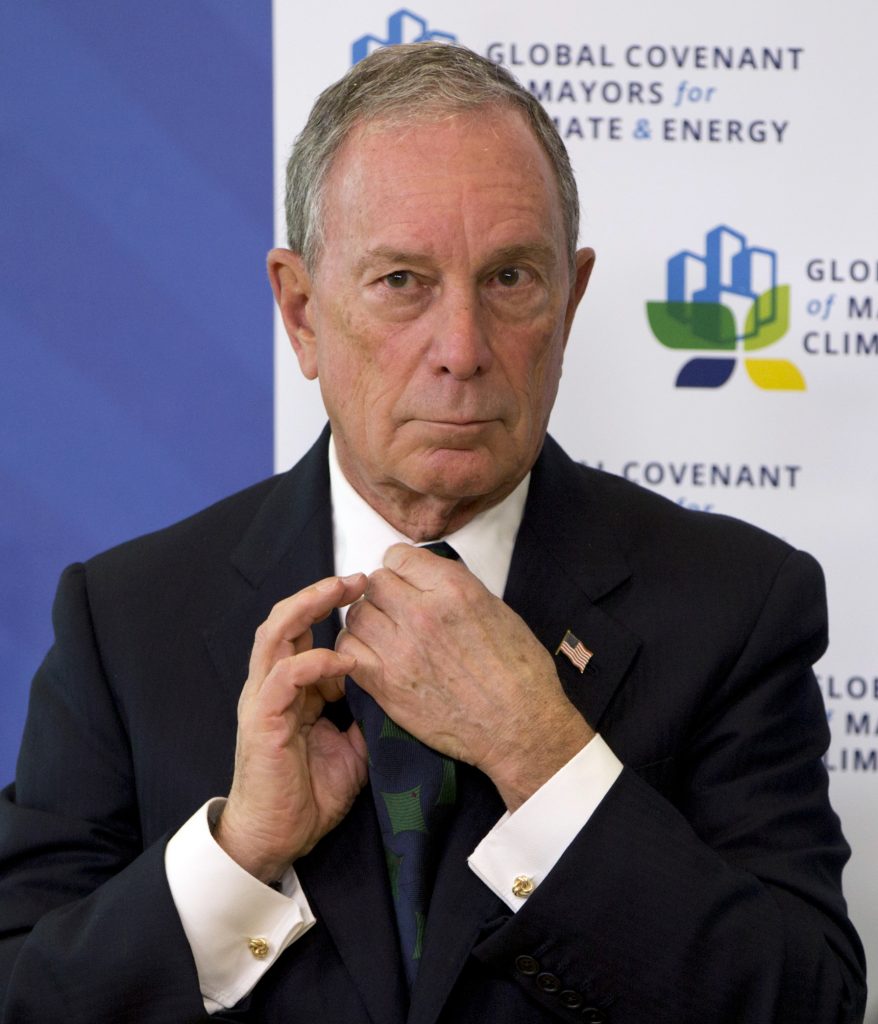 NEW YORK (AP) — Mike Bloomberg, who was elected mayor of New York City as a Republican, will speak at the Democratic National Convention to endorse Hillary Clinton for president.

The billionaire media mogul opted against running as a third-party candidate for fear it might siphon away votes from Clinton and help elect Republican Donald Trump. Bloomberg has been sharply critical of Trump, and in particular of Trump’s inflammatory rhetoric on immigration.

Bloomberg had previously been a Democrat before switching his party affiliation to Republican before his successful 2001 run for mayor. Bloomberg, who served three terms, later became an independent and a leading advocate for gun control.

His endorsement was first reported Sunday by The New York Times.