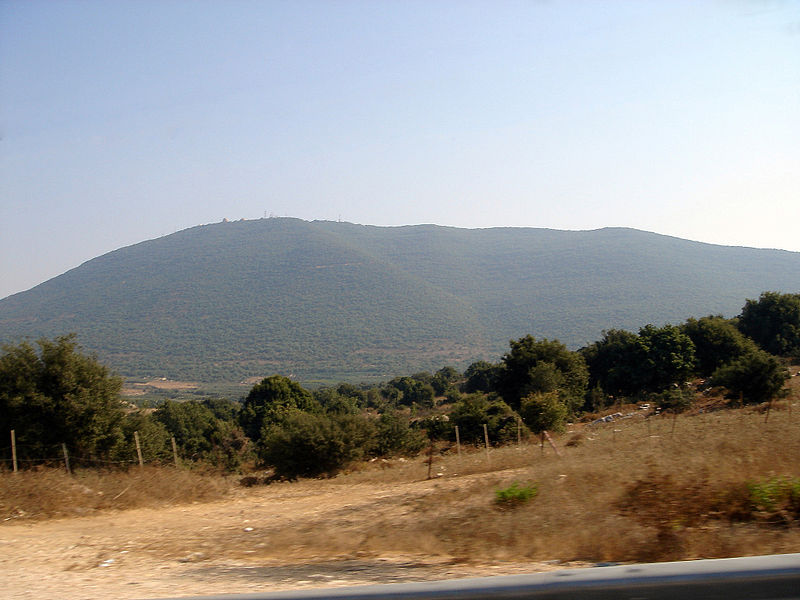 Meron, home of the kever of Rabbi Shimon bar Yochai, has been designated for a station to be constructed along a new railway line in northern Israel,

Transportation Minister Yisrael Katz approved the new train line, including a stop on the route for Meron, which should make access to the holy site much easier for thousands of people on Lag BaOmer and all year round.

Transportation Ministry officials say the new route will link Karmiel to Kiryat Shemona. The Meron station will be located near Sheva Junction at the base of Mount Meron.

Upon completion, the new rail line will make it possible to travel from Kiryat Shemona near Israel’s northern border to Karmiel in just 26 minutes or to Tel Aviv in less than two hours.

The project is scheduled to begin construction during the summer of 2017, with completion in 2022.