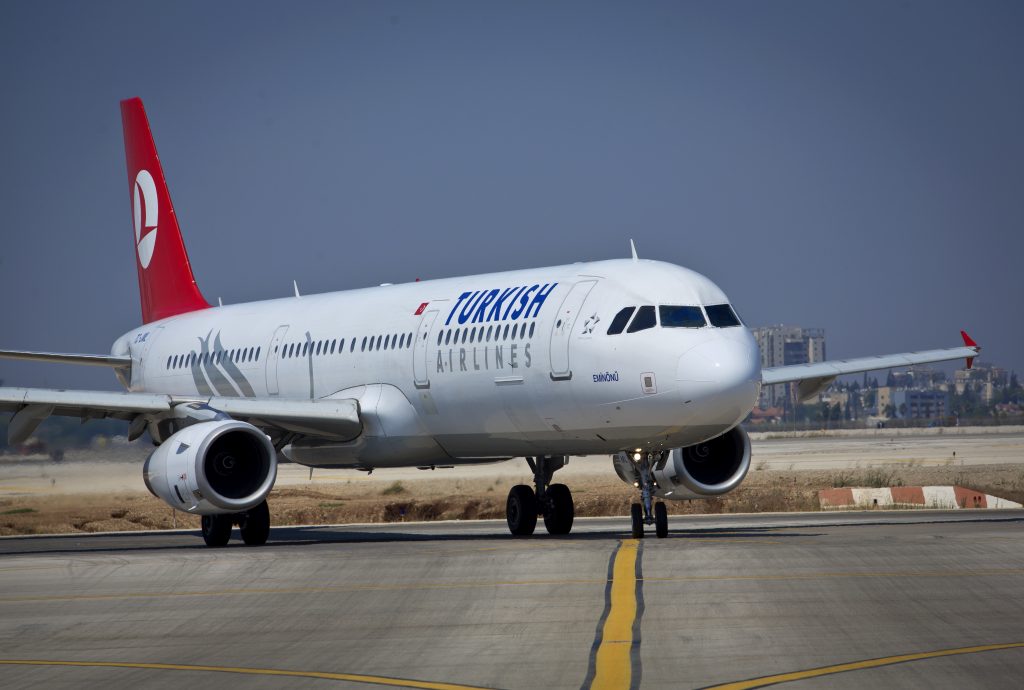 The recently concluded reconciliation agreement with Turkey was supposed to, among other things, signal a return of Israeli tourists to Turkey, but the weekend aborted coup in that country is likely to keep Israelis away for yet another travel season, experts in the industry said Sunday.

While there had been an uptick in reservations by Israelis for Turkish vacations after the reconciliation agreement was signed, most of those reservations were canceled after the recent terror attack at Istanbul’s international airport. Now, say travel agents, they expect that nearly all the reservations for travel for the rest of the summer will be canceled, as Israelis, like others around the world, followed the dramatic weekend events in Turkey, as the government overcame an attempted coup by the army.

Speaking to Yediot Aharonot, Efraim Kramer, head of tour company Eshet Tours, said that there was no doubt that the coup “does further damage to the already compromised sense of security among tourists. It is likely to further affect tourism from around the world, especially Israel.” According to Kramer, Israelis are likely to look for alternatives to Turkey, either in Greece or Cyprus, or in Israel itself.

Despite the renewal of diplomatic relations between Israel and Turkey, tourism industry officials do not believe that Israeli tourism to Turkey will come close to the levels of a decade ago, when hundreds of thousands of Israelis visited Turkey’s “all included” resorts during the summers and school vacation periods. With that, over 100,000 Israelis were expected to visit Turkey this year. In the first five months of 2016, 60,683 Israelis visited the country, an increase of 40.39 percent over the same first five months of 2015.