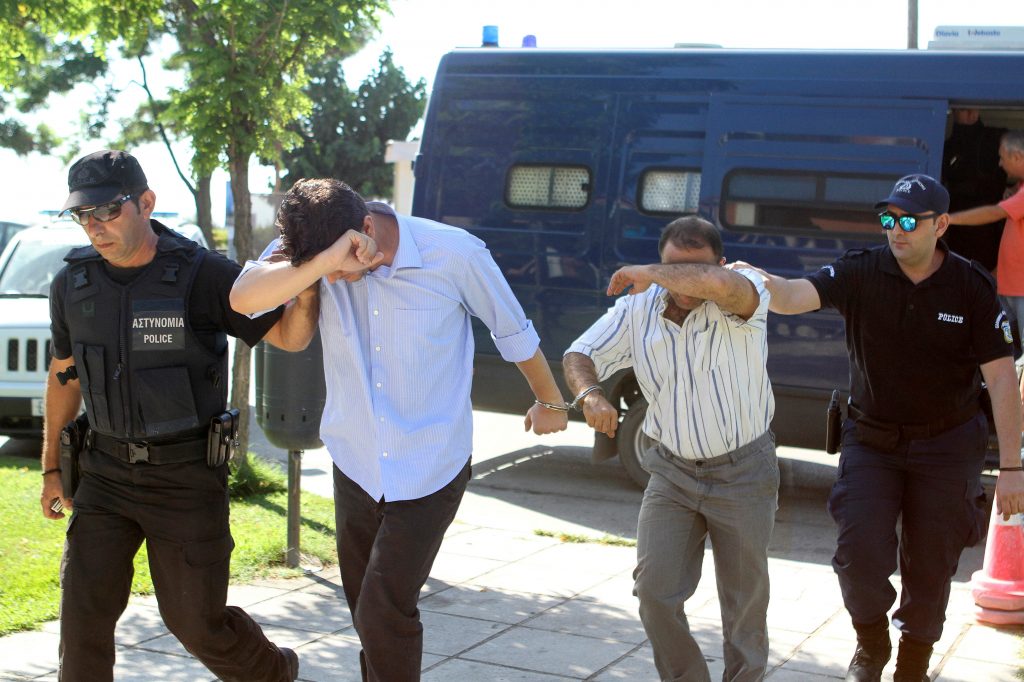 Greece’s Prime Minister Alexis Tsipras has told Turkish President Tayyip Erdogan that the asylum requests of the eight Turkish soldiers who fled to Greece on Saturday would be examined “quickly,” a Greek government official said.

The soldiers were brought before a prosecutor in the northern Greek city of Alexandroupolis on Sunday, accused of crossing into Greece illegally.

The eight men have sought political asylum in Greece, fearing their lives would be in danger in Turkey, the lawyer representing four of them told Greek media. Turkey has said it wants the “traitors” extradited soon.

Vasiliki Marinaki, the lawyer representing four of the men, told Greece’s Skai channel that the men were following orders by their superiors to transport injured people from the streets of Istanbul via helicopter to ambulances elsewhere.

In a phone call late on Saturday, Prime Minister Alexis Tsipras told Turkish President Tayyip Erdogan the requests would be processed “swiftly” but with “absolute respect” for what is stipulated by international law and human rights treaties.

His foreign minister, Nikos Kotzias, told his Turkish counterpart on Saturday that it would be “borne very seriously in mind” by authorities that the arrested stand accused in their country of violating constitutional legality and attempting to overthrow democracy.