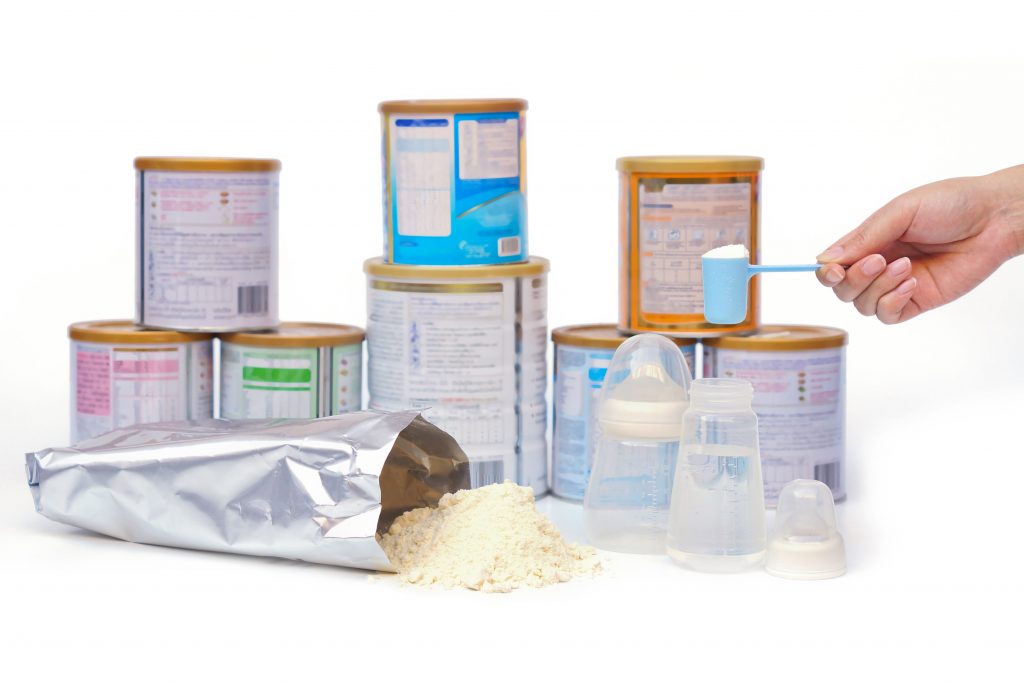 The Ministerial Law Committee on Sunday will discuss approval of a law that will regulate the price of baby formula. The law, proposed by MK Rachel Azaria, is expected to be approved, because of a significant jump in the price of formula over the past several years.

Prices of formula were regulated in the past, but supervision was removed in 2001 and since then prices have jumped, said Azaria. “The manufacturers have been doing as they wish with no alternatives for parents who have to buy their products. But there is no reason that prices should be so high for formula.”

A recently formed committee reported that the price of formula, and baby food in general, was higher in Israel than in the U.S. or Europe. “Food products for infants in Israel are 62 percent more expensive than in Germany, and 35 percent more expensive than in the U.K. and the U.S. Since 2006, prices have risen in real terms by 20 percent in Israel, and today the average price for a 900 gram (2 pound) container is NIS 78 ($20),” the committee’s report said.

Currently, the formula market is dominated by three brands – Materna, manufactured by Osem, U.S. brand Similac (Abbot Labs) and Nutrilon, manufactured in Europe and marketed in Israel by Teva. In the coming months, several new competitors are expected on the market, including a new formula to be marketed by supermarket chain Supersol as a private label brand product.