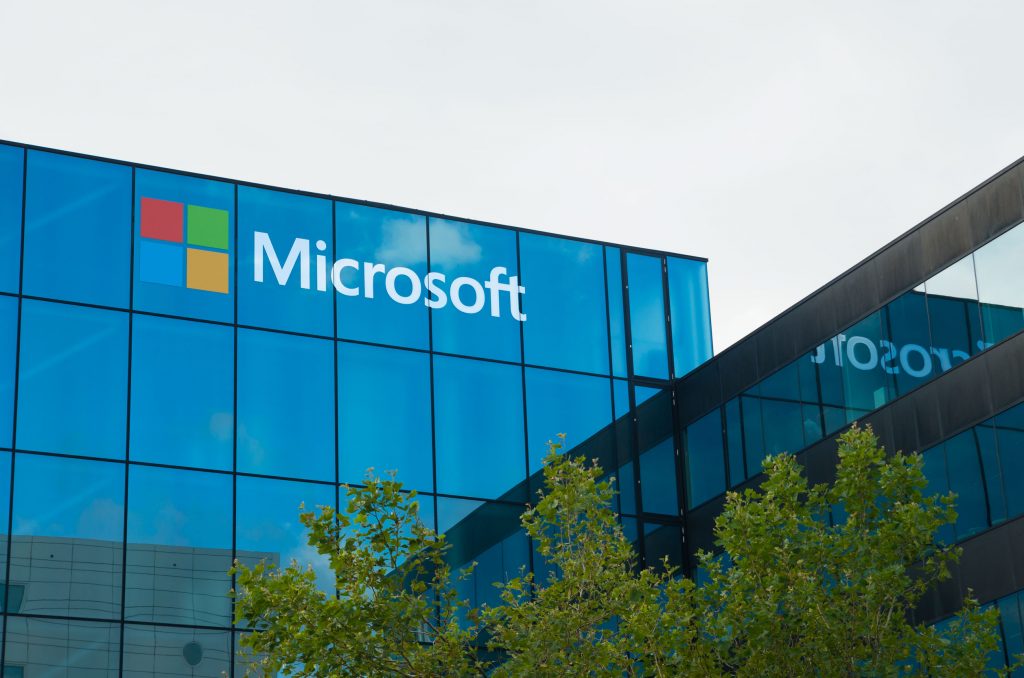 Microsoft is backing off its ambitious goal of getting Windows 10 on 1 billion devices by 2018.

The company is blaming its own decision to scale back its smartphone business over the last year. Microsoft said that’s slowing efforts to deploy the newest version of its flagship software on PCs, game consoles and mobile devices like tablets and phones.

Microsoft says Windows 10 is now running on more than 350 million PCs and other devices. Analysts say that’s an impressive rate of adoption for software released last year. But Microsoft has sold relatively few smartphones and has cut back its phone operation.

In a statement Friday, Microsoft acknowledged that “it will take longer” to get Windows 10 on a billion devices, but didn’t set a new timetable. In afternoon trading Friday, its shares fell 30 cents to $53.44.