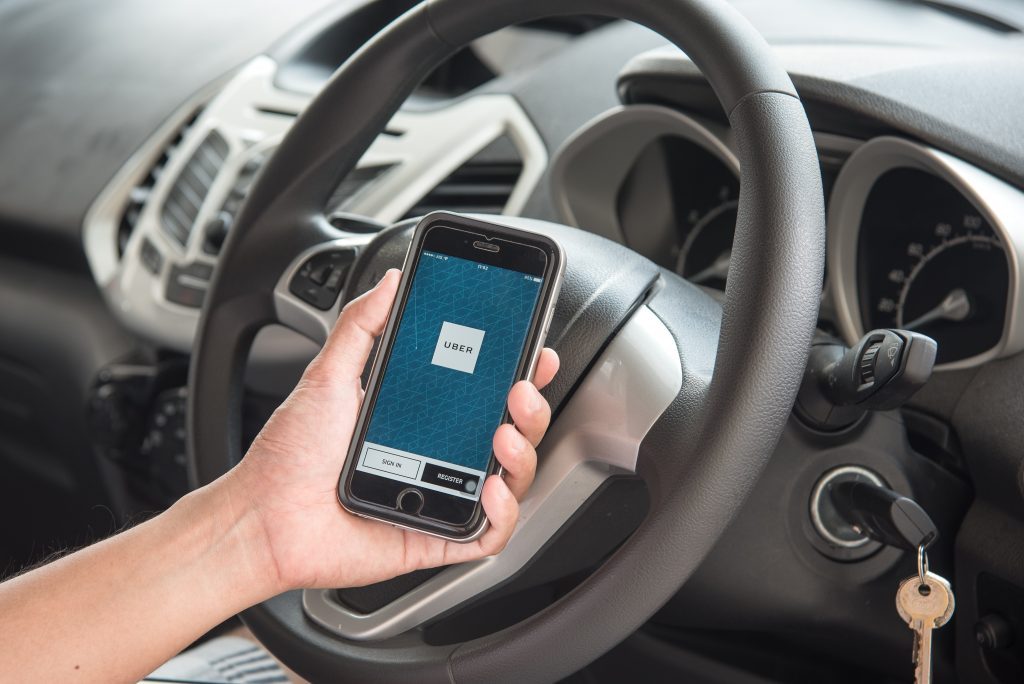 This summer, some Uber users in Manhattan will be paying less per trip than MTA subway and bus riders.

The mammoth ridesharing app and its smaller rival, Lyft, have been competing for Big Apple commuters, offering discounts and free trips. But now, Uber, which had already instituted $5 flat-fee carpool rides during commuting hours below 125th Street in Manhattan, is taking the price war to a whole new level: Special two-week Unlimited Commute cards will be $49, and four-week Unlimited Commute Cards will be $79. These special cards can only be ordered through the Gilt City flash-sale website.

The Uber Unlimited Commute card can only be used with Uber’s carpooling app, called UberPool. Users of UberPool may have to share a car with other Uber users.

The special Unlimited Commute card can only be used on carpool trips that begin and end in Manhattan below 125th Street; on Monday thru Friday, from 7–10 AM and 5–8 PM; and users may be picked up and dropped off on a nearby corner, rather than be taken door-to-door.

The special card must be purchased on Gilt City by July 26, and the first trip must be taken by July 29.