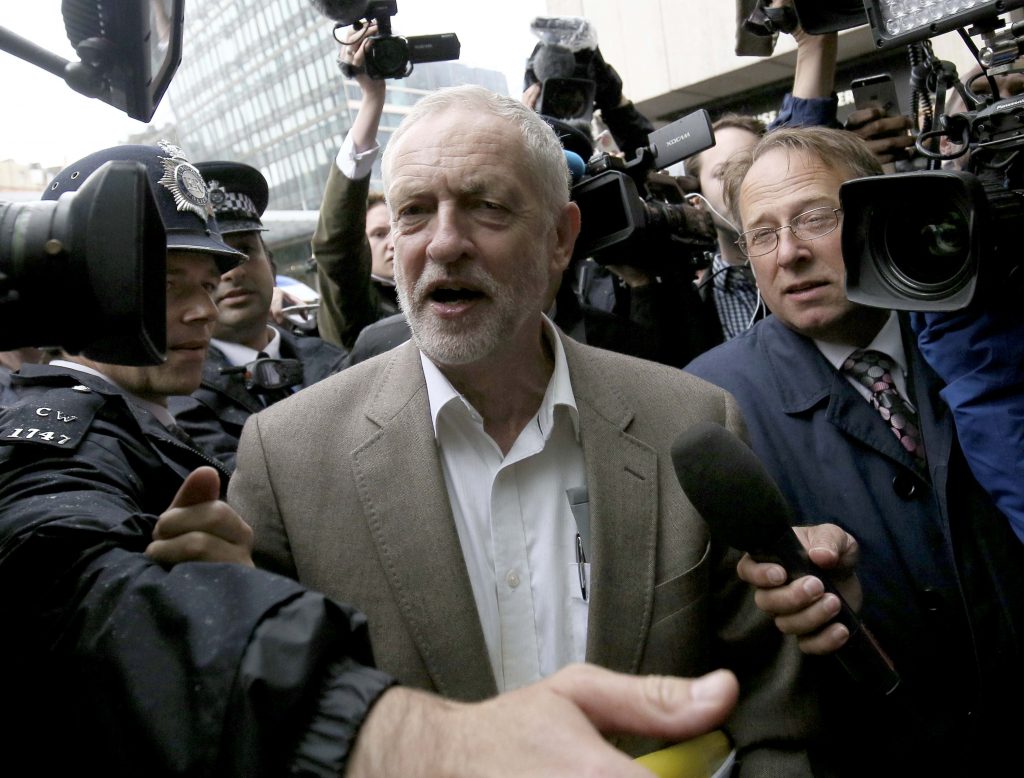 The decision boosts Corbyn’s chances of resisting an attempt to oust him, but could be subject to a legal challenge from opponents who say he should have to gather support from 51 MPs – something he may struggle to do.

“All other leadership candidates will require nominations from 20 percent of the PLP and EPLP.”