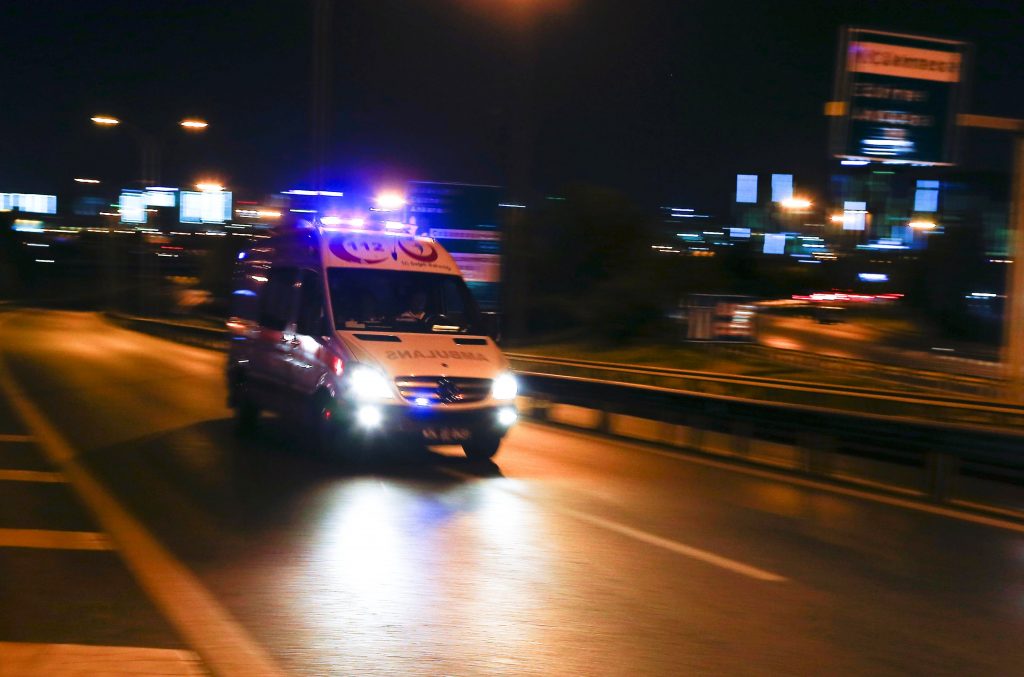 The attack at Ataturk Airport killed 45 people and wounded hundreds, the deadliest in a series of bombings this year in Turkey.

The seven suspects were detained on charges of “membership in an armed terrorist group” and being accomplices to murder, Anadolu said. The private Dogan news agency said all seven were foreign nationals.

One government official has said the attackers were Russian, Uzbek and Kyrgyz nationals, and President Tayyip Erdogan has said Islamic State terrorists from the former Soviet Union were behind the attack.

Media reports have said at least 11 of those detained were Russian.

The Istanbul bombing was followed by major attacks in Bangladesh, Iraq and Saudi Arabia, all apparently timed for the run-up to Eid al-Fitr, the holiday marking the end of the Ramadan fasting month.

In the June 28 airport attack, three bombers opened fire to create panic outside the airport before two of them got inside and blew themselves up. The third terorrist detonated his explosives outside at the entrance to the international arrivals terminal.

Moscow says thousands of Russian citizens and citizens of other former Soviet states have joined Islamic State, traveling through Turkey to reach Syria. Russia fought two wars against Chechen separatists in the North Caucasus in the 1990s, and more recently has fought Islamist insurgents in Dagestan.

Last week a Turkish newspaper said authorities were seeking two suspected Islamic State terrorists thought to be linked to the attack and believed to be in hiding near the border with Syria.