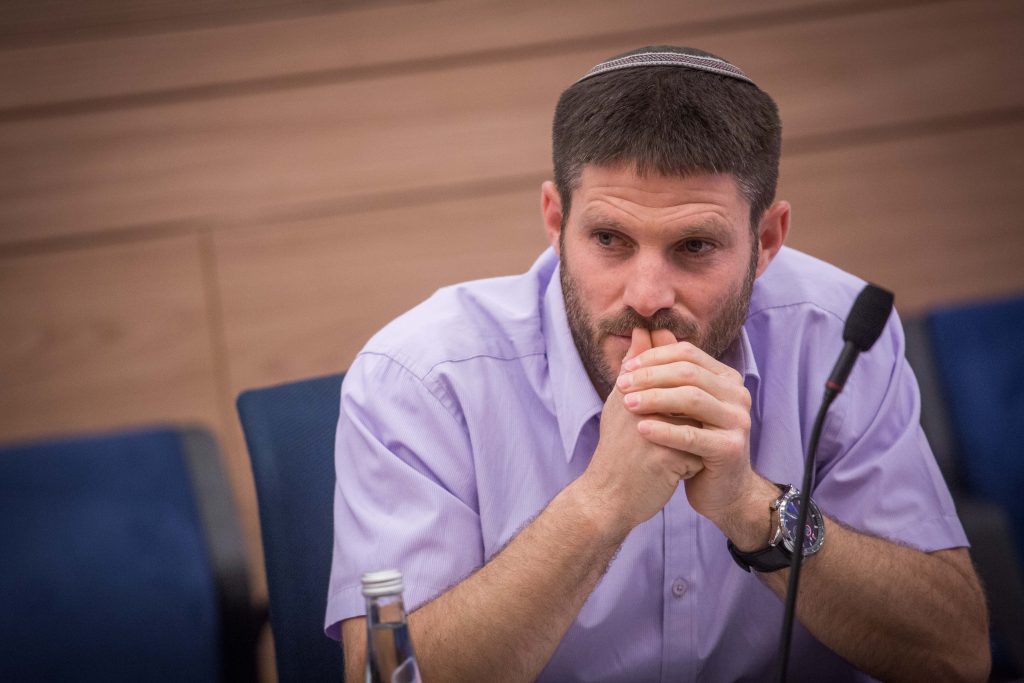 After months of parliamentary wrangling, the so-called NGO Transparency bill was scheduled for a final debate and vote late Monday night in the Knesset.

The law was expected to pass, but not before a six-hour debate on some 50 proposed changes.

The law will require non-governmental organizations (NGOs) who receive a majority of their funding from foreign governments to publicly declare those sources. A list of such NGOs and the donor countries will be posted on the Non-Profit Registrar’s website.

The Israeli left has vehemently opposed the bill, charging that it is anti-democratic, in that it targets leftist organizations.

Although the text of the bill does not make mention of political association, in fact 25 of 27 NGOs listed by the Justice Ministry are left-wing. However, the bill’s supporters argue that the onus is on the political Left to explain why so many NGOs receiving foreign state funding to influence government policy are left-wing.

MK Bezalel Smotrich (Jewish Home), a co-sponsor of the bill, said Monday that foreign government funding of NGOs is a clandestine method for foreign countries to promote their interests in Israel.

“Any channel by which other countries seek to intervene in Israel’s internal affairs must be transparent,” he asserted. “That is what this law does…When foreign intervention is publicized, every citizen can decide whether that is legitimate or not.”

Yariv Oppenheimer, former head of Peace Now, told Arutz Sheva that there isn’t any information about foreign-funded NGOs not already available to the public which would become available under the new law. According to Oppenheimer, existing law allows anyone to request the file of any NGO and examine its sources of funding. Proponents of the bill insist that Oppenheimer’s claim is untrue, and that the new law will increase transparency.

“It’s like if every politician had to announce all the donors to his last primaries campaign. This is clearly out of the question. I don’t obligate Arutz Sheva every couple of seconds to tell me who its sources of funding are,” Oppenheimer said.

“The law is less about transparency and more about delegitimizing the leftist organizations. As if they don’t speak in the name of ideology, but only in the name of the countries funding them.”