Regional The Christie Cellphone Mystery Ends: His Lawyer Has It
Regional 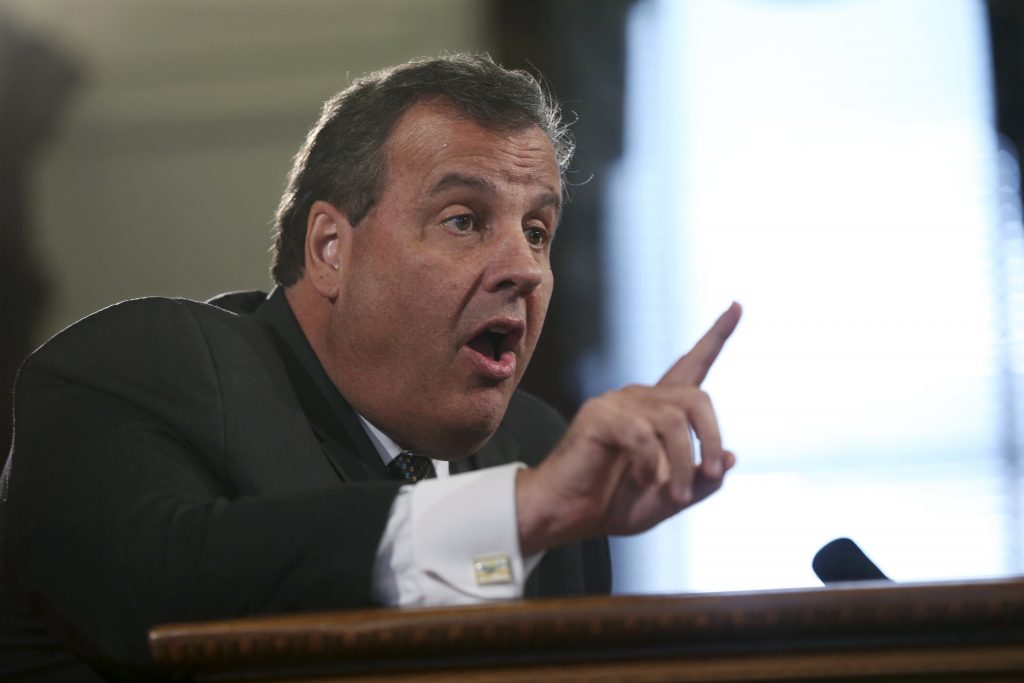 New Jersey Gov. Chris Christie’s office ended their silence Friday on an enduring mystery in the George Washington Bridge lane-closing case: The whereabouts of the cellphone used by the governor as Bridge-gate unfolded.

A spokesman said that Christie’s attorney has the phone. Previously, Christie had said it was “in the hands of the government” as far as he knew. A judge ruled Thursday the defendants can’t get the phone, but they said they would still seek to get it before trial.

Bill Baroni and Bridget Kelly are charged with creating traffic jams near the bridge to punish a local Democratic mayor for not endorsing the Republican governor. They claim the phone is relevant because Christie and an aide exchanged texts during bridge officials’ testimony to a New Jersey legislative committee in 2013.